In the most recent update about the health status of accident met Sai Dharam Tej, renowned filmmaker Allu Aravind said that he is safe and out of danger. Speaking to the media, the senior producer said unequivocally that there are no reports of head or spinal injuries, as well as no instances of internal bleeding. According to reports, he said that Sai would be able to speak tomorrow. Furthermore, he said that he is speaking on behalf of the family so that the media does not publish any incorrect information. Allu Aravind said that a medical bulletin will be issued within half an hour.
NTV channel also released a CCTV footage of the accident. 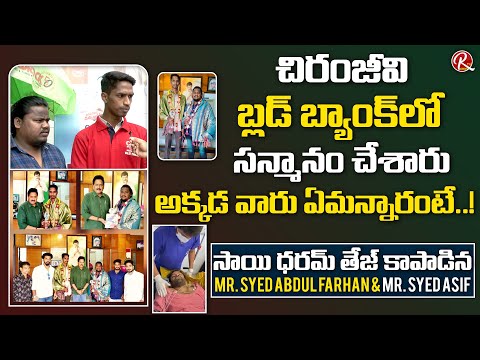 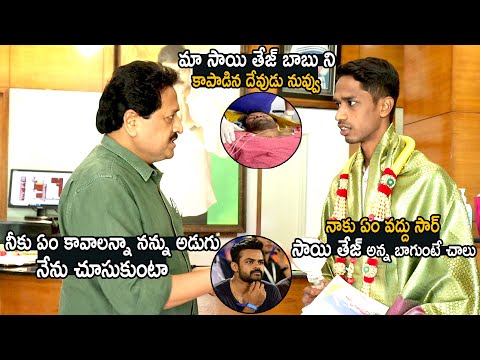 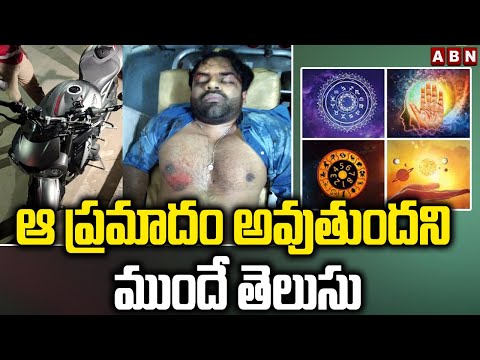 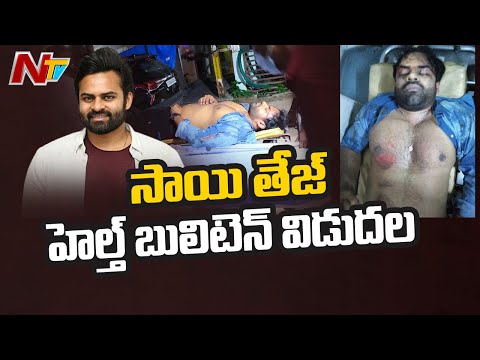 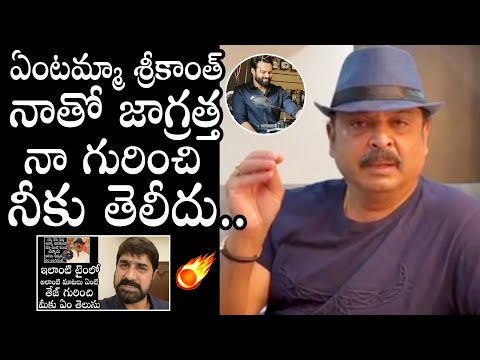