Barabar Promo: Butchaiah Chowdary on his humiliation, his take on Nara Lokesh and Jr NTR

Gorantla Butchaiah Chowdary, a former minister and prominent Telugu Desam politician who was lately dissatisfied with his party's cadre, survived the political crisis. In an interview promo for a Barabar programme aired by TV9 media, the strongman from the twin Godavari districts was questioned about suffering humiliation and insult. The six-time MLA was questioned whether it was true that he was given Rs 3 crore to leave the recent controversy. Rajamahendravaram Rural MLA was also questioned about his political terms with former Minister Yerran Naidu's daughter Bhavani, his take on TDP National General Secretary Nara Lokesh, and star Jr NTR's political services. 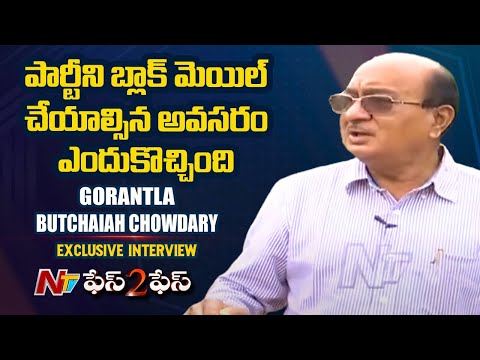 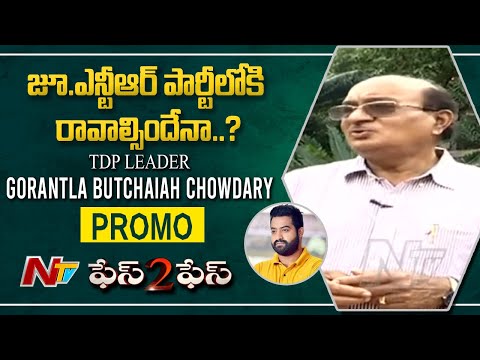 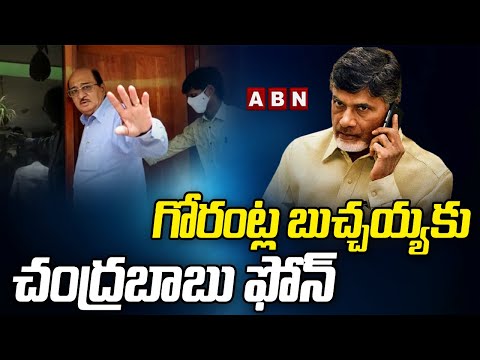 Decided to quit TDP as I am vexed with leadership, MLA Gorantla tells ABN Venkata Krishna
1 month ago 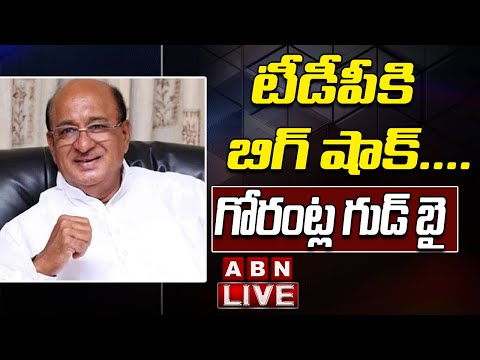 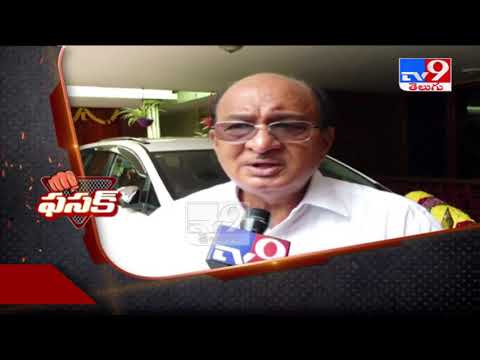