Vijayawada Railway station put up for sale by centre!

Satyanarayanapuram Railway Colony was reportedly featured on the list as well. The private sector was invited to utilise the division's goods sheds as godowns. Following a demand by leaders of the South Central Railway Mazdoor Union (SCRMU) to oppose the Railway Board's decision, workers in the division have decided to stage demonstrations. 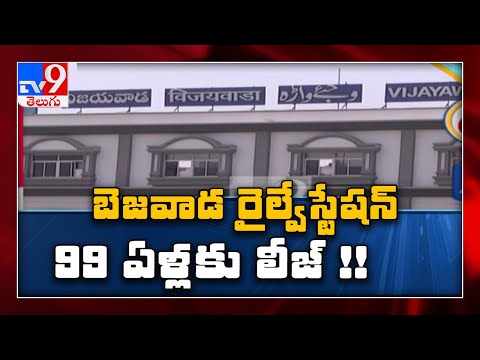