Singer Mangli has sung a special devotional song on the occasion of Vinayaka Chavithi celebration. The singer has sung the sung in an interview with a Maestro movie team comprising hero Nithiin and the film director Merlapaka Gandhi. The film Maestro is the Telugu remake of the Hindi film 'Andhadhun', and features Nithiin, Nabha Natesh and Tamannaah in the lead roles. Originally, the flick featured Ayushmann Khurrana, Tabu and Radhika Apte in the lead roles. Nithiin will reprise Ayushmann Khurana’s role. Nabha Natesh and Tamannah will be seen reprising the roles of Radhika Apte and Tabu respectively. The film releases on OTT platform Disney+Hotstar on September 17. 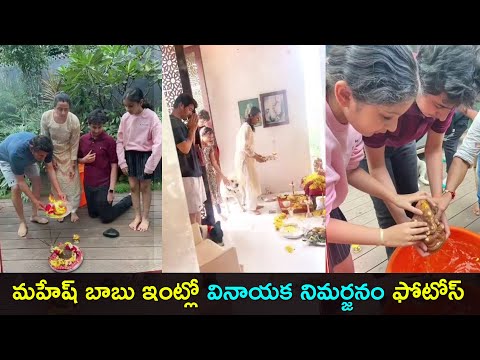 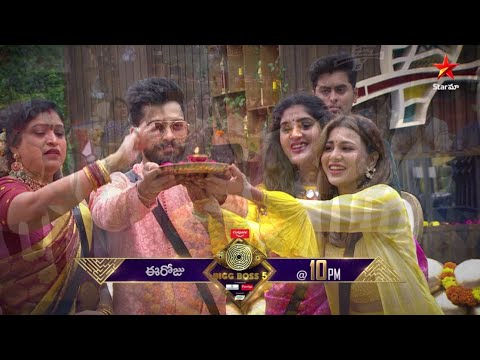 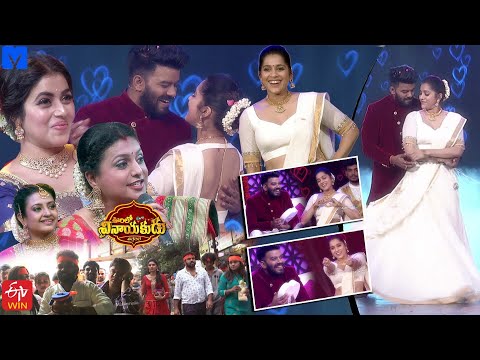 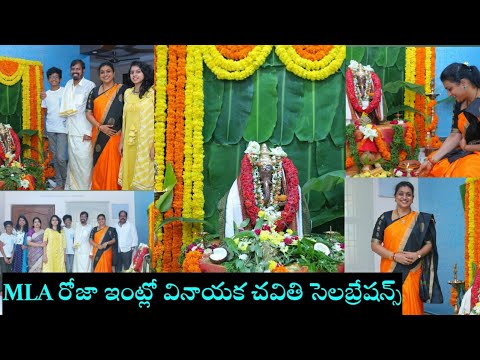 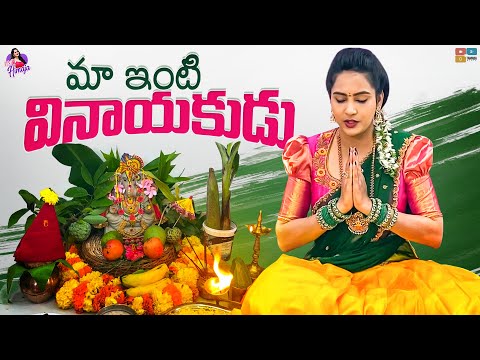