In a heart-wrenching incident, hundreds of monkeys forcibly jumped into the river Godavari which is in full spate after fearing an attack from the villagers. The horrible incident took place at Kamalkot bridge in Nirmal district. According to the reports, hundreds of monkeys have been damaging the crops near Gummiryal village.

The villagers on Wednesday tried to shoo monkeys away from the village and at the same time, some of them also attacked monkeys. Now, the video is creating a buzz on the internet and wildlife lovers are requesting officials of the Forest Department to take action against villagers. 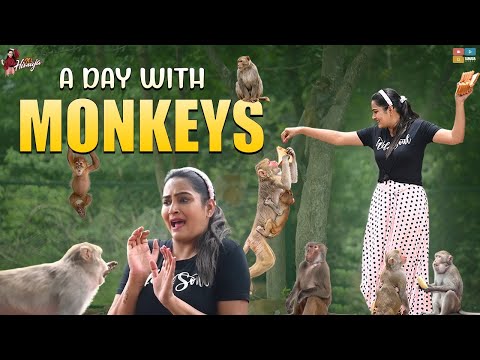 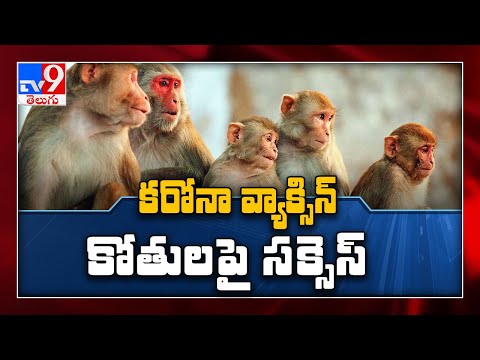 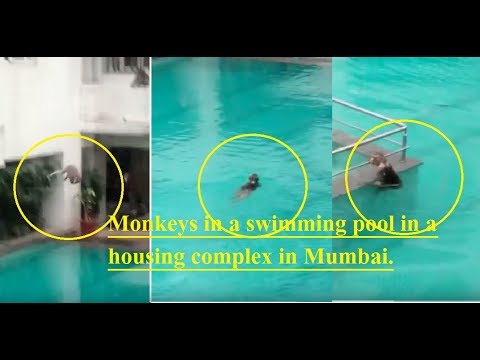 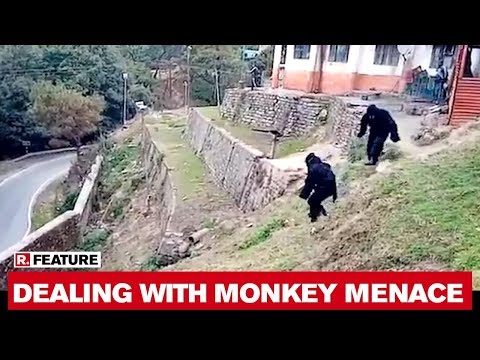 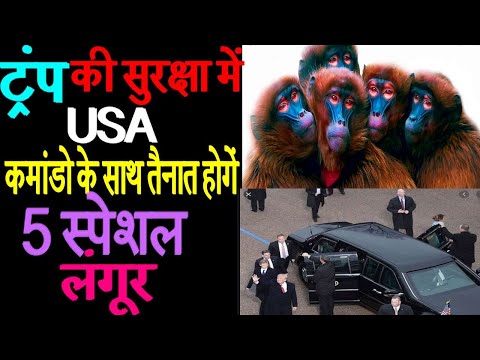 Prior to Donald Trump’s Taj Mahal visit in Agra, 5 langurs deployed
1 year ago