The Andhra Pradesh government on Wednesday appointed 1985-batch IAS officer Sameer Sharma as new Chief Secretary in place of Aditya Nath Das, who is retiring from service on September 30. He will take charge his new role on October 1. Currently, Sameer is working as Special Chief Secretary for Planning and Resource Mobilisation. 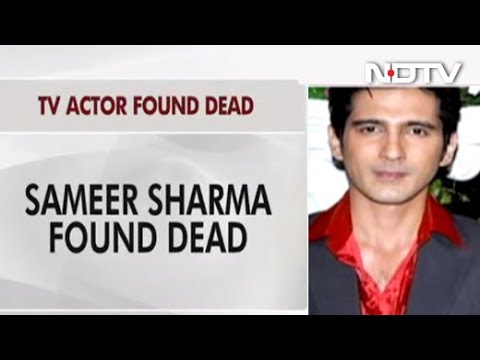 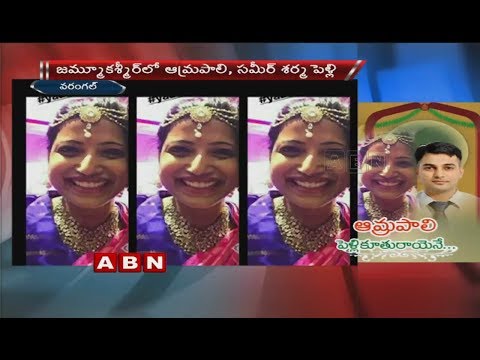