The flick is helmed by Ramesh Varma Penmetsa and bankrolled by Satyanarayana Koneru and Ramesh Varma Penmetsa under the banner of ‘A Studios.’ It also stars Unnimukundan, Nikitindeer, Anasuya Bharadwaj, Anup Singh, Rao Ramesh, Murali Sharma, Vennela Kishore, Mukesh Rishi, and others in supporting roles. 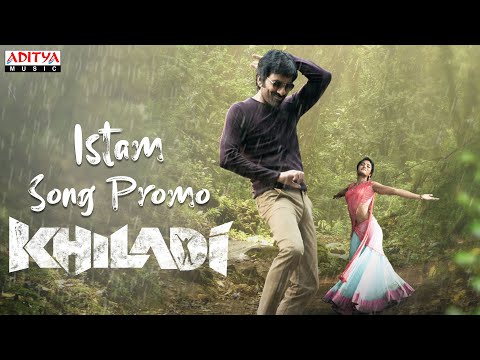 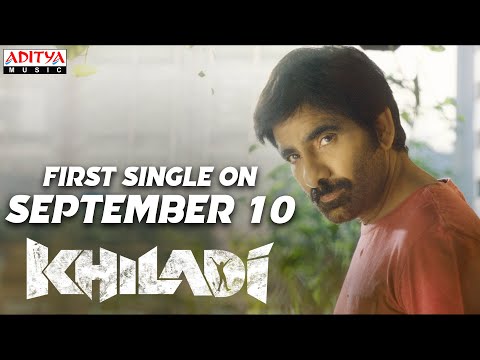 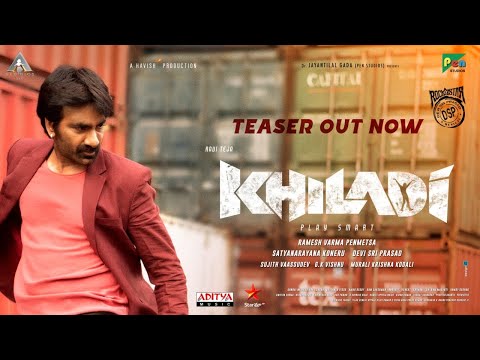 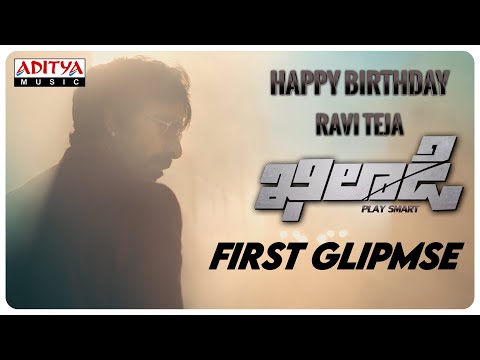 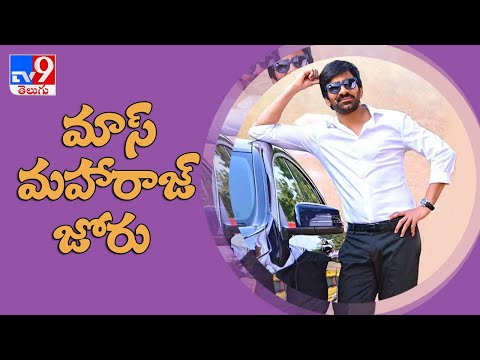 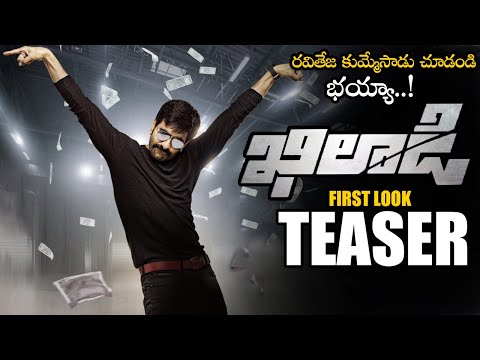 Ravi Teja unveils the first look of Khiladi
11 months ago 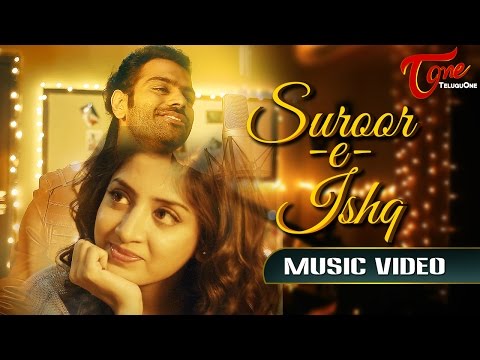