Jabardasth comedian, Bigg Boss fame Mukku Avinash's latest lovely moments with his mother are doing rounds on the internet and winning the hearts. It is known that Mukku Avinash recently got engaged to his childhood friend Anuja and the engagement pictures went viral on social media. Now, Avinash's family is busy on wedding-related works and soon he is going to tie knots with Anuja.

Avinash who is very active on social media recently shared a video in which his mother has seen practising dance moments for her son's wedding. He asked her mother what she is doing and in reply, she said that she is getting ready for his marriage and practising the dance moments. 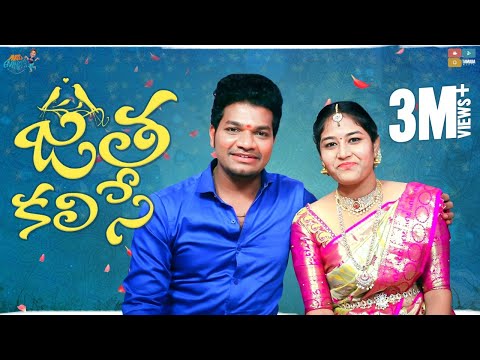 Sreemukhi and Mukku Avinash as Doctor Babu and Vantalakka, enact a scene from Karthika Deepam
3 weeks ago 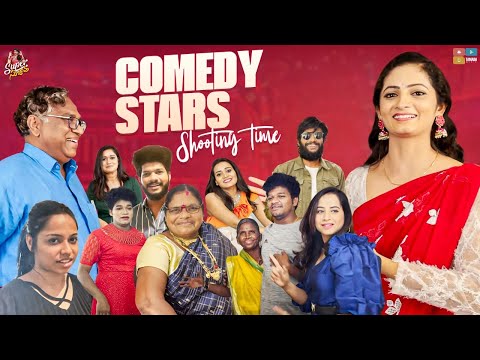 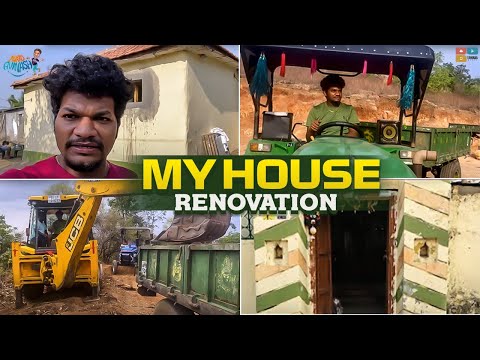 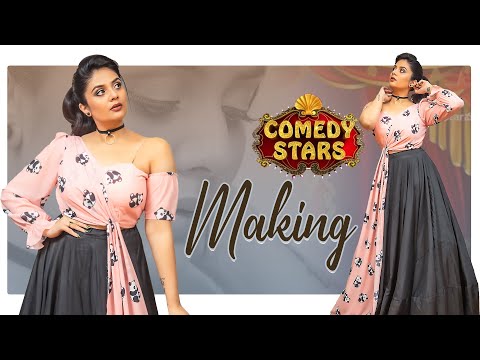 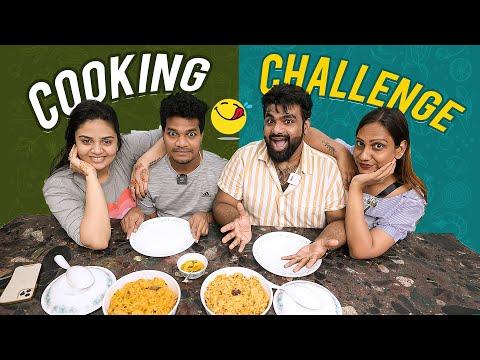