An eve teasing incident in Karnataka's Kollar region has turned viral. According to the reports, some of the girl students were teased by the boys in the bus. Following a complaint, the family friends of the girls, have boarded the bus and taught the eve teaser boys a lesson by beating them. Later, the family members of boys, have stopped the bus and they dragged girls and thrashed them. The women can be seen thrasing the girls. The video was largely shared on social media platforms. It has gone viral in no time.

Prashant Kishore, an election strategist, seems to be re-entering Andhra Pradesh politics. CM Jagan is said to have said at a recent cabinet meeting that PK would work for the party again in the.. 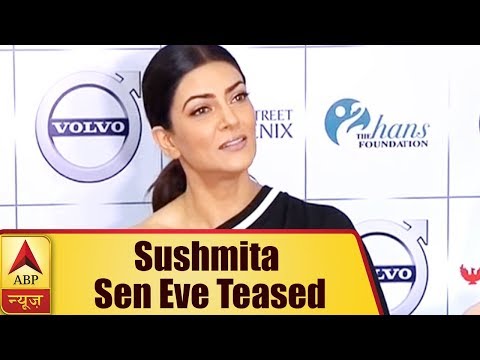 Getting pinched in Numaish is common thing: Diya Mirza
3 years ago
Advertisement 36 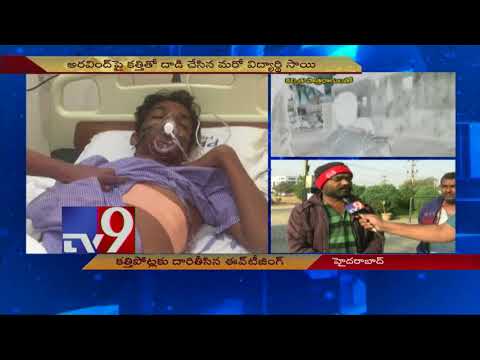 Watch: Dehradun girl thrashes her lover over ditching
3 years ago 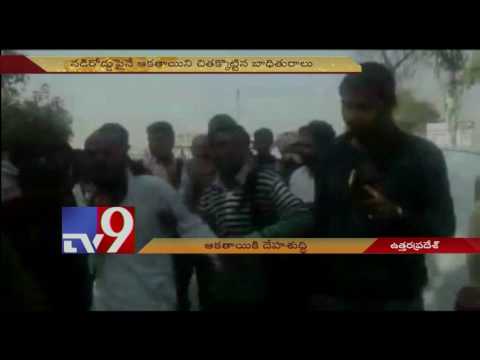 Watch: Public thrashing of Eve teaser in UP
4 years ago 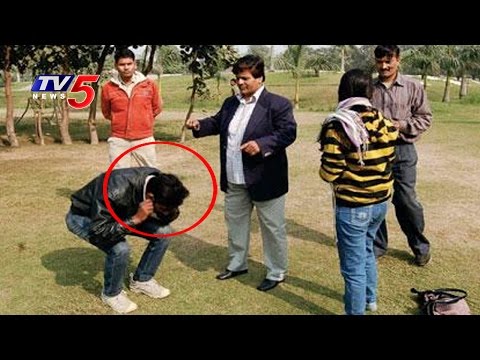 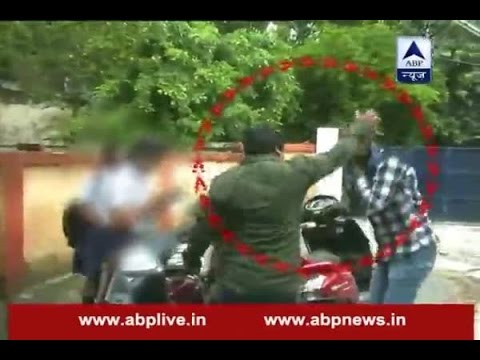 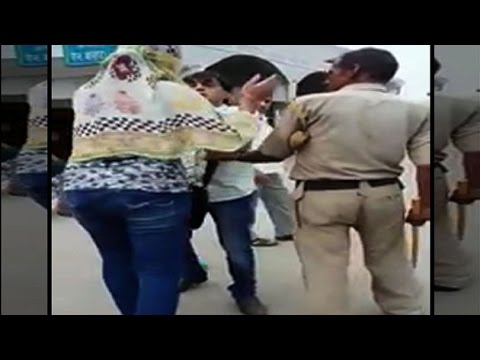