September 11th is a day that will live on in memory for the rest of time. However, the third anniversary of the terror acts will occur on a Saturday this year, during one of the busiest months for weddings, which are often scheduled more than a year in advance.

Many couples are skipping the date out of respect for those who have died or because they do not want to connect such traumatic memories with their marriage.

Suzie Cohen and Brian Zager are eager to marry, but their wedding date has created some concern. The pair plans to marry on September 11, 2021, the twentieth anniversary of the most infamous terrorist events in American history. However, when the pandemic made it difficult to secure a wedding date, Brian and Suzie chose to go through with their wedding instead of postponing it until next year. Suzie, on the other hand, has a different take on the date: her grandparents married on September 11, 1949.

There are more articles like this one that are related to September 11. 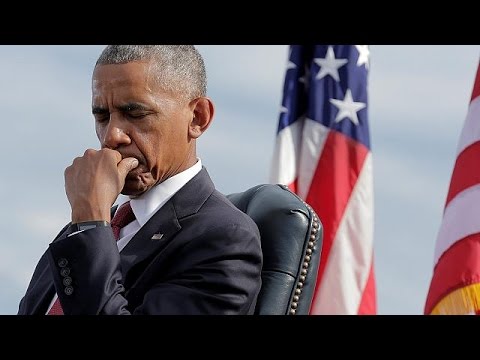