Responding to controversy over sale of the Movie Artistes’ Association (MAA) building, senior Tollywood actor Shivaji Raja over phone clarified that it was not a building as reported but it was a two bed-room flat. Shivaji Raja, who had served as MAA president in the past, has revealed that one Sridhar had purchased the flat. “Senior Naresh, who was then general secretary, had signed on flat sale documents on behalf of MAA,” he mentioned.

Shivaji has further said that the flat was sold for throwaway price as no one came forward to purchase it. He asked individuals, who are creating a fuss over Nagababu’s connection with the flat, to contact MAA office bearers for more information. 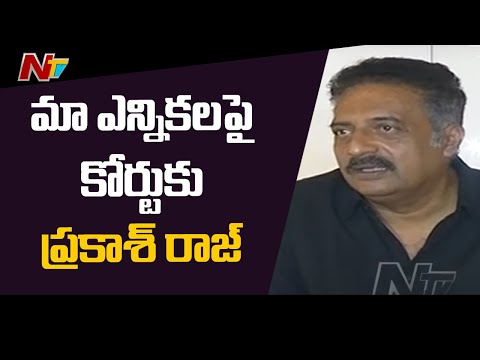 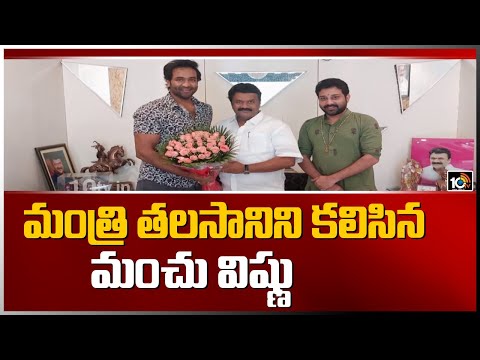 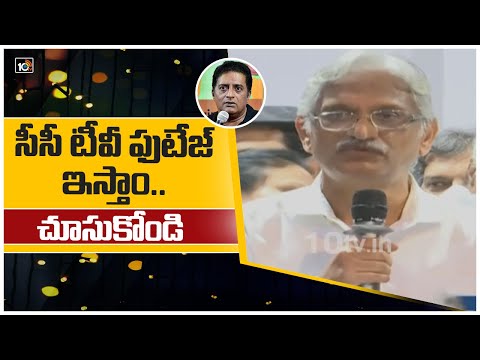 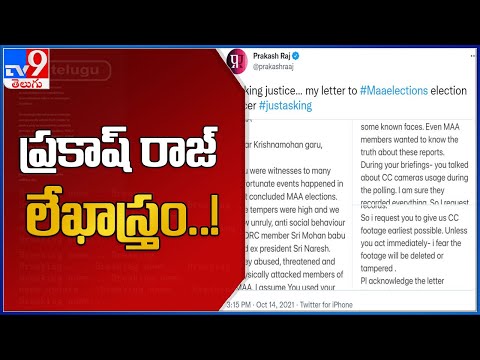 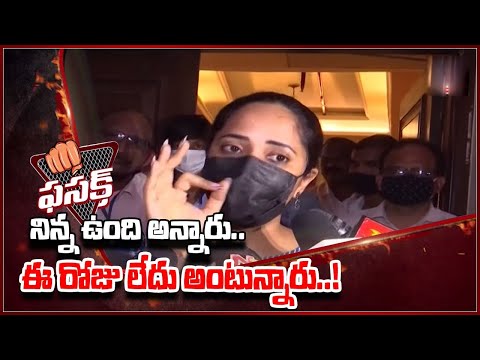 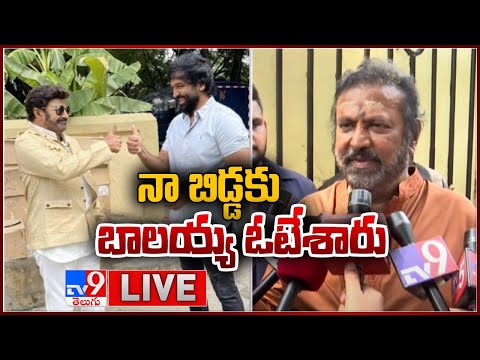 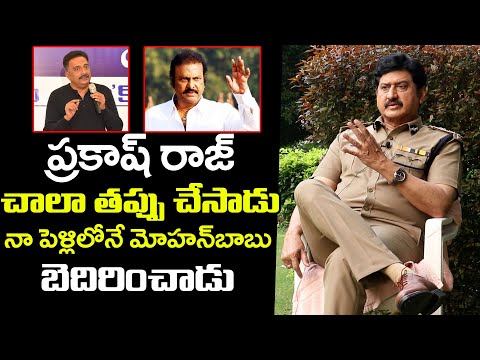