On Teachers Day, September 5th, Jana Sena chief Pawan Kalyan wished his teachers, all other teachers in the state, India, and across the globe. Speaking on the occasion, the actor-turned-politician said that teachers, second only to parents, have a significant position in society and are revered as Gods. 'We must honour and respect teachers,' said Pawan Kalyan. He said that in the same manner that the central government and state governments recognise the efforts of well-known individuals in different areas, teachers should be recognised, honoured, and rewarded with prizes. He has questioned the YSRCP government's decision not to award teachers in the name of covid-19. 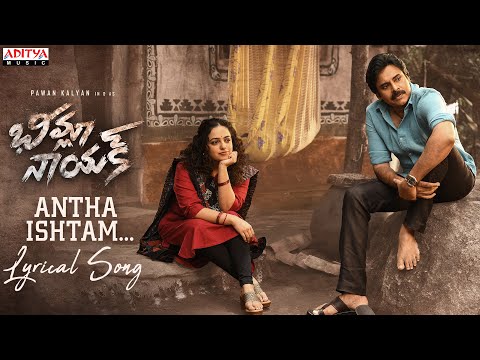 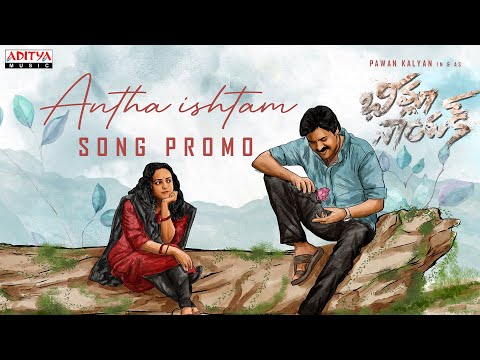 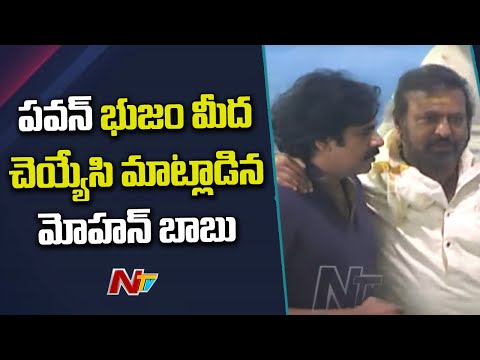 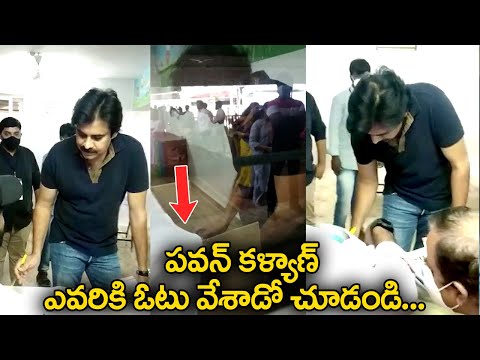 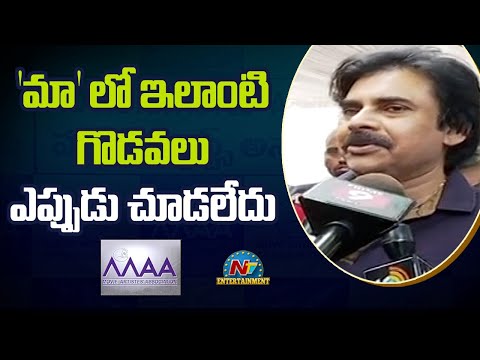 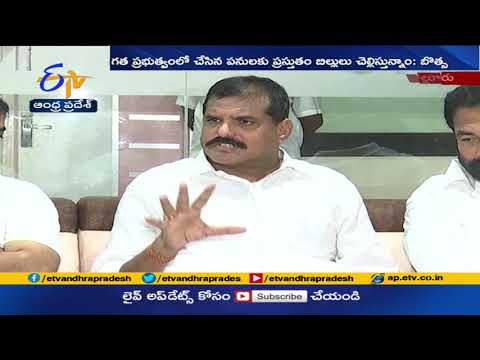