The official teaser of action crime drama Raja Vikramarka featuring Kartikeya and Tanya Ravichandran in lead roles is out. The flick is directed by Sri Saripalli and produced by 88 Rama Reddy under the banner of Sri Chitra Movie Makers. Kartikeya is playing a role of NIA officer in the movie.

Telugu popular dances show Dhee 13 kings vs Queens entered the final level and fans are eagerly waiting to know who will be the winner of the show for this season. The makers released..
..more
Advertisement
Telugu News 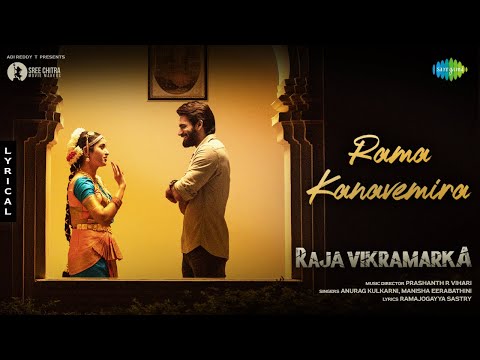 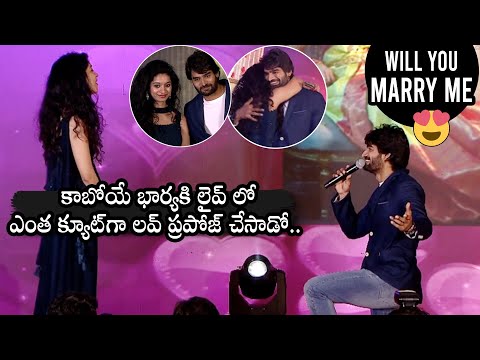 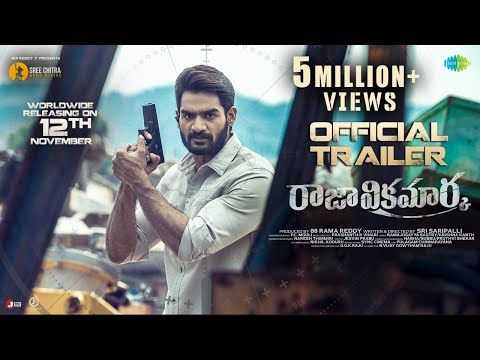 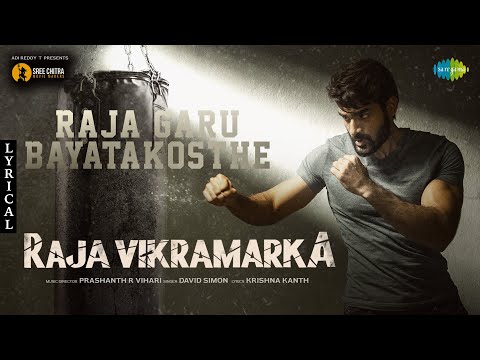