Watch and enjoy the full video song ‘Chukkala Melam’ in qawwali style from the action-drama film Sridevi Soda Center. This song is sung by Anurag Kulkarni and lyrics are penned by Kalyan Chakravarthy. Music for the song is composed by Mani Sharma. Sudheer Babu and Anandhi have played lead characters in the movie directed by Karuna Kumar.

The other cast of the film are Pavel Navageethan, Naresh, Raghu Babu, Ajay, Satyam Rajesh, Harsha Vardhan, Saptagiri, Kalyani Raju, Rohini, and Sneha Gupta. It is bankrolled by Vijay Chilla and Shashi Devireddy under the banner of 70mm Entertainments.

Superstar Rajinikanth's daughter Aishwaryaa and Dhanush's divorce announcement is creating panic among their followers. It is known that Dhanush announced his separation from his wife Aishwaryaa through social media and requested everyone not to..
..more
Advertisement
Telugu News 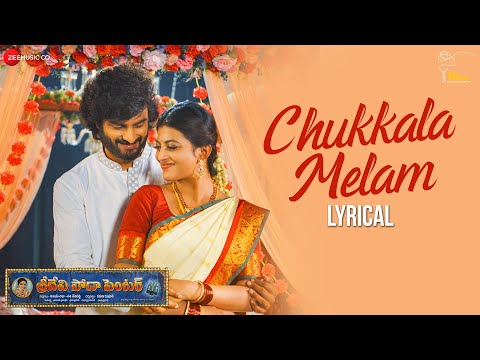