The full video song ‘Mandhuloda’ sung in a folk style by Sahithi Chaganti and Dhanunjay Seepana for action-drama film Sridevi Soda Center is out. Music for the song scored by Mani Sharma and lyrics are penned by Kasarla Shyam taking inspiration from North Andhra folk.

The lead cast of the movie are Sudheer Babu and Anandhi. It is directed by Karuna Kumar and produced by Vijay Chilla and Shashi Devireddy under the banner of 70mm Entertainments. The flick also stars Pavel Navageethan, Naresh, Raghu Babu, Ajay, Satyam Rajesh, Harsha Vardhan, Saptagiri, Kalyani Raju, Rohini, and Sneha Gupta in supporting roles. 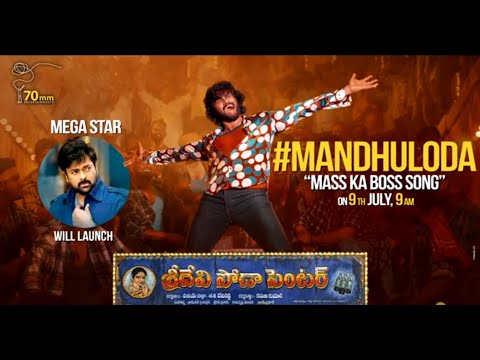 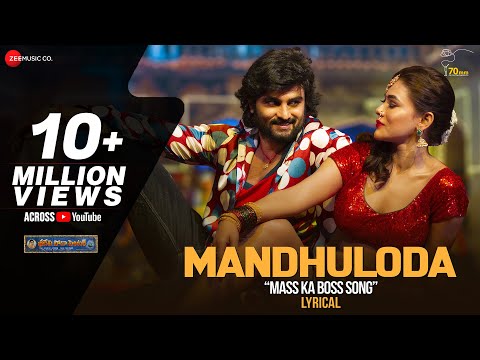