Chief Justice of India N V Ramana has administered the oath of office to the new nine judges of the Supreme Court on Tuesday. With this, the strength of judges in the apex court has risen to 33. The swearing-in ceremony took place in the auditorium of the Supreme Court’s additional building complex. 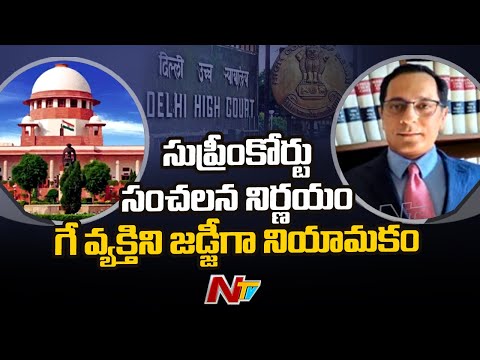 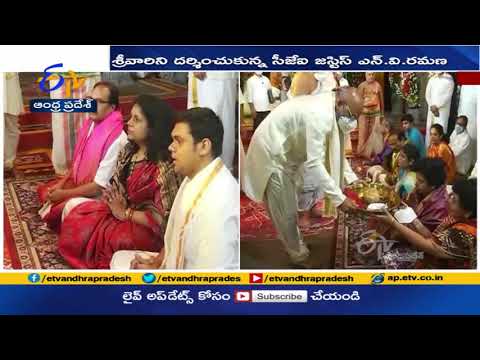 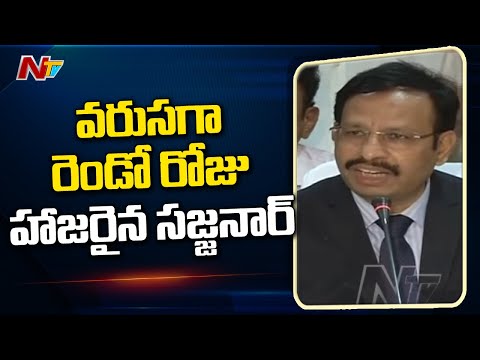 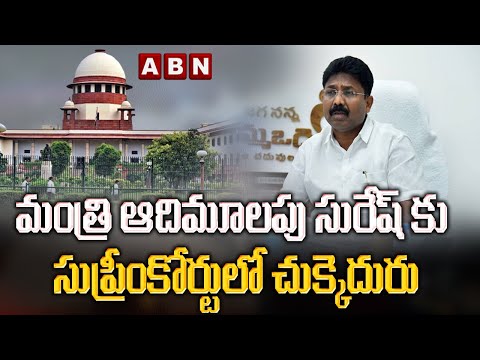 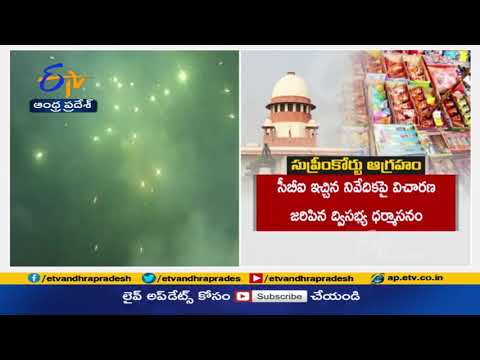 Supreme Court lashes out at Firecracker manufacturers
2 months ago 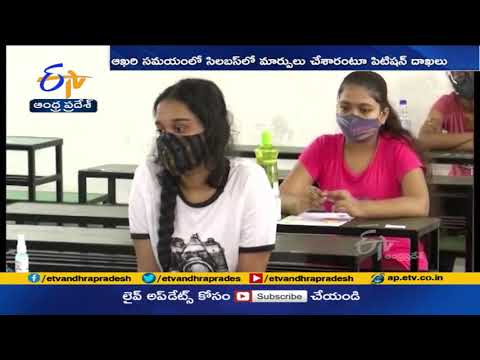 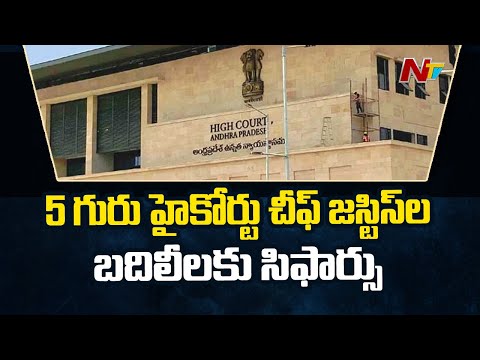 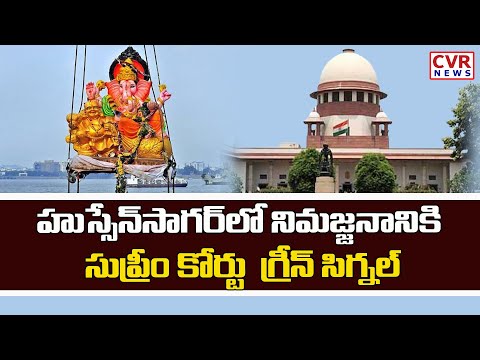