Tribal man dies after being beaten, tied to van and dragged in MP

According to the reports, an argument took place between Bheel and Chhitar Mal Gurjar, a milkman who knocked Bheel with his motorcycle. Gurjar lost his cool after his milk spilt and beat up Bheel. Later, he called his friends and attacked him, later dragged him on the road. He died while undergoing treatment in a hospital. 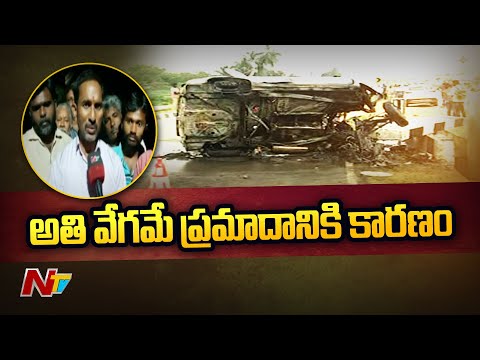 Tirupati: Six, including an infant killed in road accident
14 hours ago
Advertisement 36 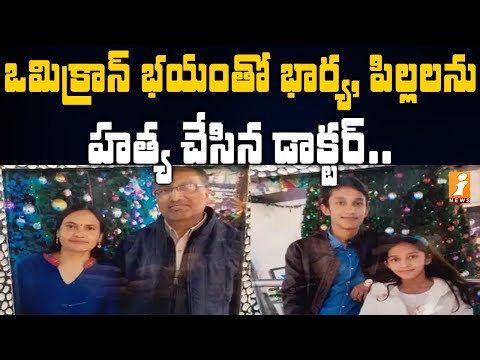 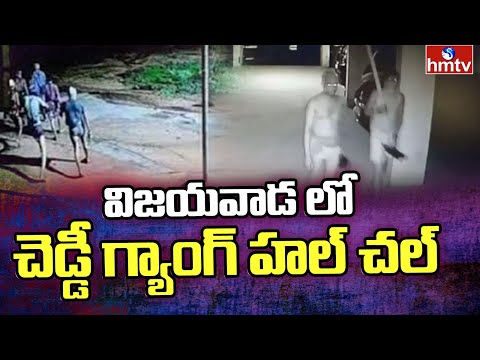 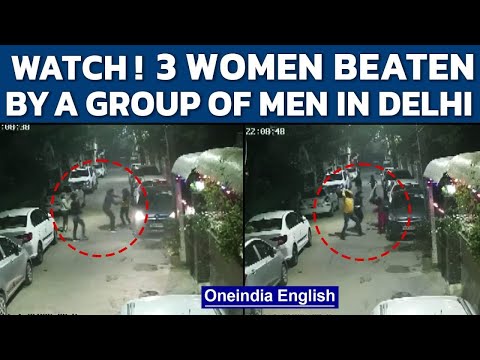 Three women beaten by a group of unidentified men, CCTV footage
5 days ago 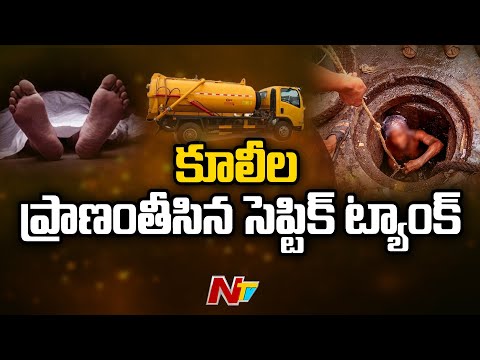 Two workers die while cleaning drain in Hyderabad
1 week ago 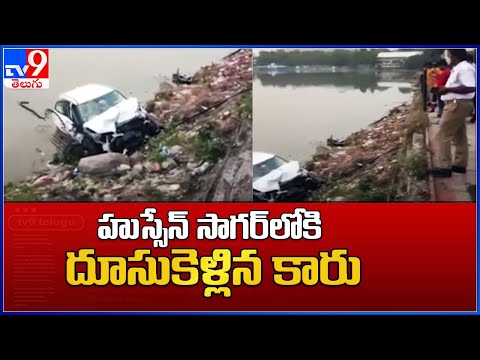 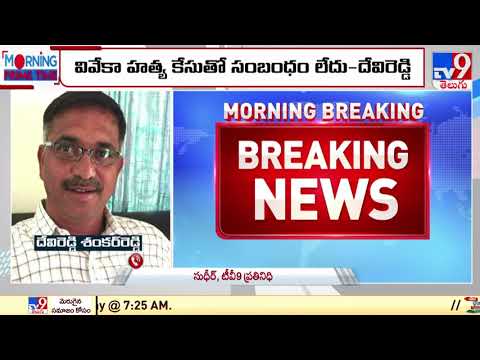