According to reports, Puri was asked to appear on August 31, Rakul on September 6 and Rana on September 8. Hero Ravi Teja’s driver also received summons. 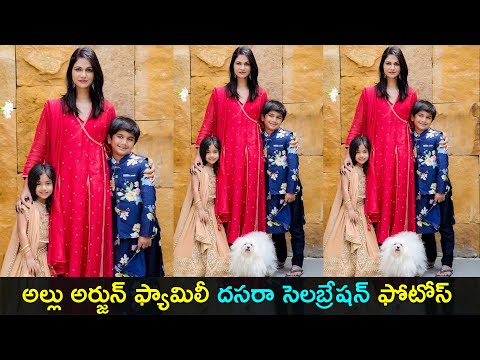 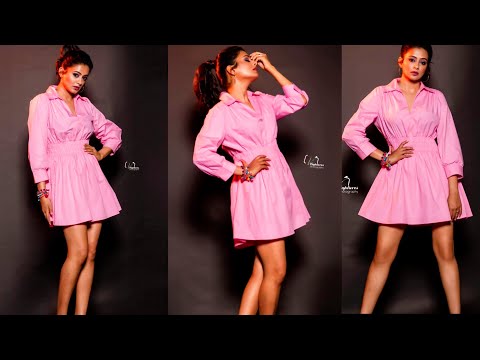 Actress Priyamani looks gorgeous in her latest looks
1 day ago 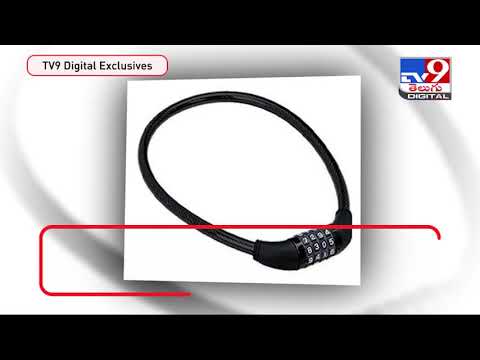 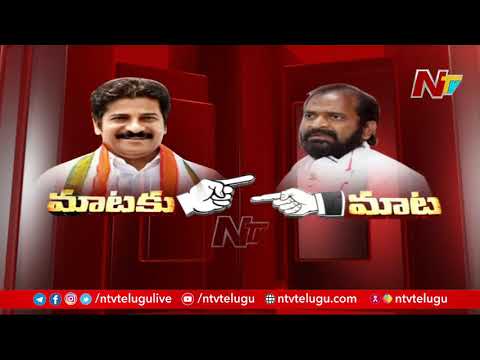 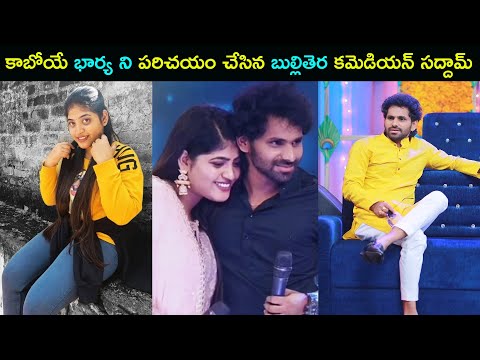 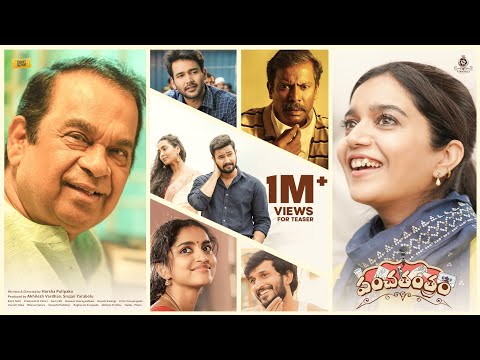 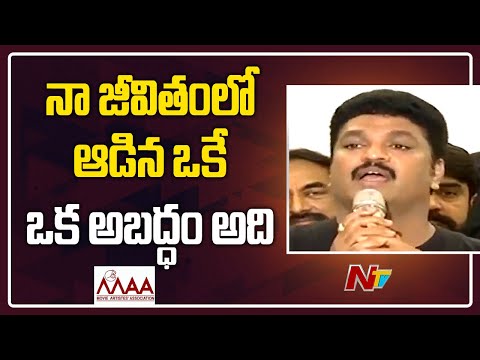 Mimicry actor Shiva Reddy gets emotional, says it was my first lie before media
2 days ago
..more