The Telugu film 'Ichata Vahanamulu Nilupa Radu', whose trailer was unveiled recently, will be released in theatres on August 27. The makers of the movie have organised a pre-release event today i.e, on August 24. Anchor Suma has hosted the pre-release event that turned successful.
Inspired by real events, the flick is helmed by debutant S Darshan under AI Studios and Shaastra Movies. The film features Sushanth and Meenakshi Chaudhary in the lead roles. It also features Venkat, Vennela Kishore, Priyadarshi, Abhinav Gomatam, Aishwarya, Nikhil Kailasa, Krishna Chaitanya & others in the supporting roles.

As India surpassed the milestone of 100 crore vaccinations, well wishes have flooded in from all walks of life. According to official sources, over 75% of India's total eligible adult population has gotten at..

Watch the latest promo of the Bigg Boss Telugu 5 to be aired tonight on Star MAA. In this promo, Shanmukh Jaswanth has cursed himself stating that he does not know how to play..
..more
Advertisement
Telugu News 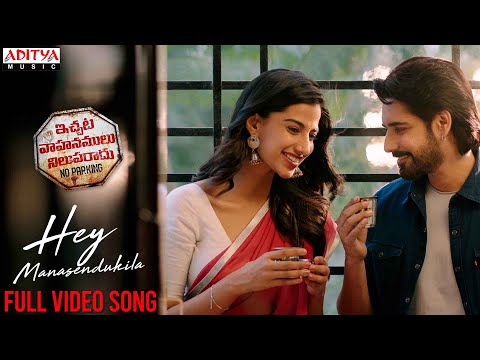 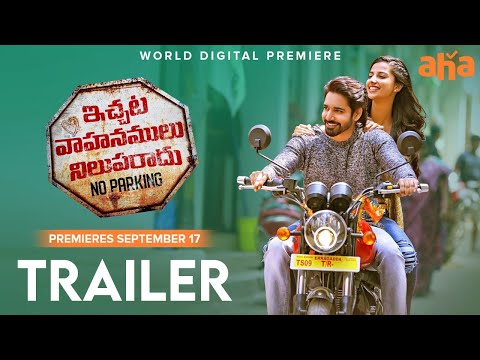 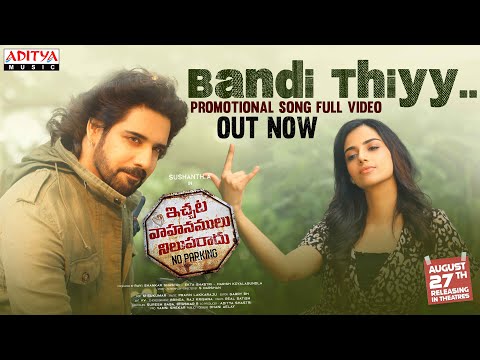 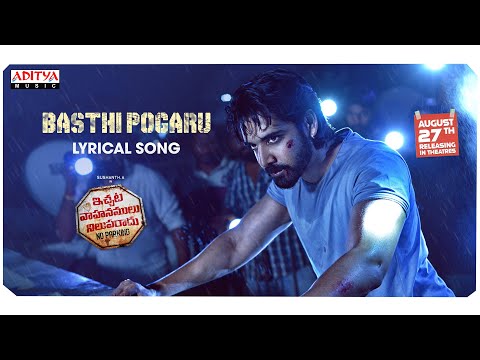 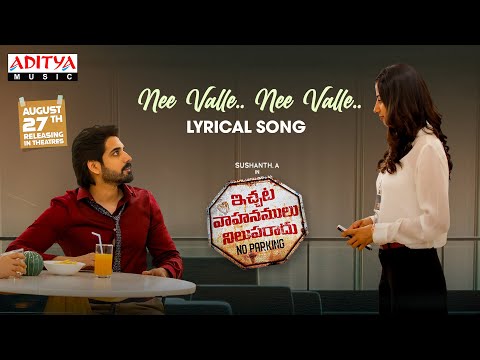 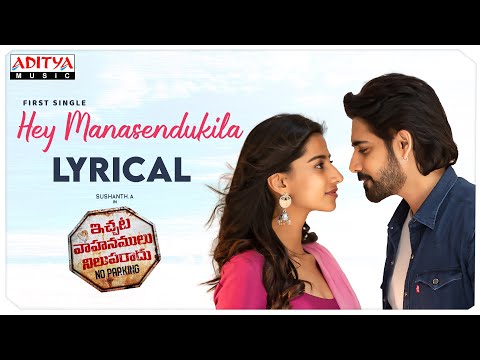