Tollywood’s controversial director Ram Gopal Varma (RGV) made it to headlines once again after his latest video creating a buzz on social media. Netizens are posting mixed views to the video.

Sharing the post on his Twitter, RGV tweeted, “No, that’s not me on the left and, that’s not @AshuReddi in the right, and we did not do an interview called #AshuBoldRgv in the lines of #AriyanaBoldRgv and this I swear on all GODS, BUT NOT GODESSES.” RGV’s interview with Bigg Boss fame Ariyana Glory has attracted rude comments on the internet. 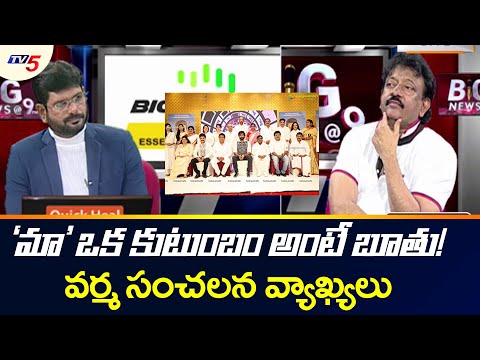 RGV is ring master if MAA is a circus: Manchu Manoj
6 days ago 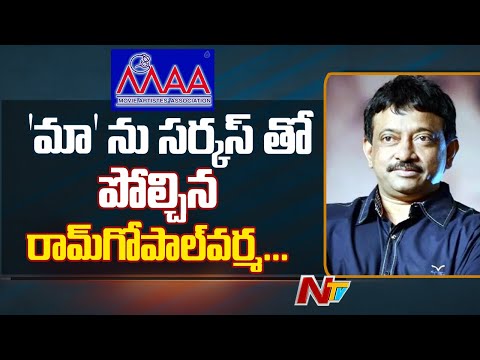 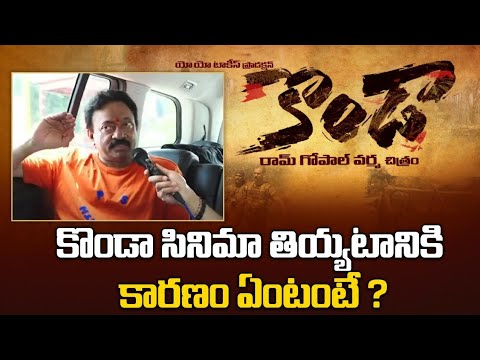 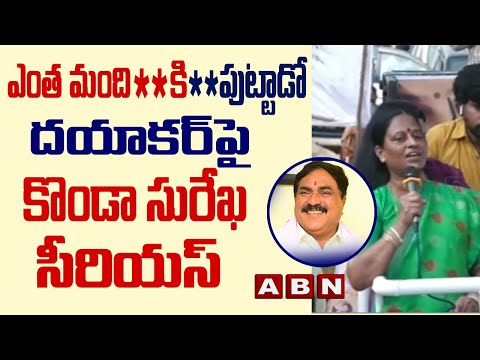