TDP senior leader, former minister, MLA Gorantla Butchaiah Chowdary has expressed his decision to quit Telugu Desam Party and his MLA post. The veteran leader after meeting with former Minister Nimmakayala Chinarajappa, said before the media that for him self respect is main thing. He said TDP founder late NTR has taught the concept of self respect in the beginning and added that so far he maintained it. Reacting to a question about his possible meeting with party chief Chandrababu Naidu, the TDP senior leader has declined to comment on it and hinted not to meet him on this issue. 'I will consult with party activists of mine constituency before taking any step,' Rajahmundry rural MLA Gorantla Butchaiah Chowdary stated. 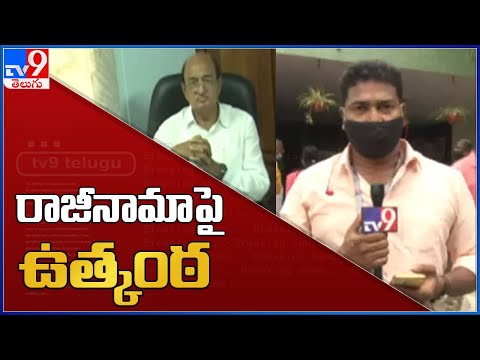 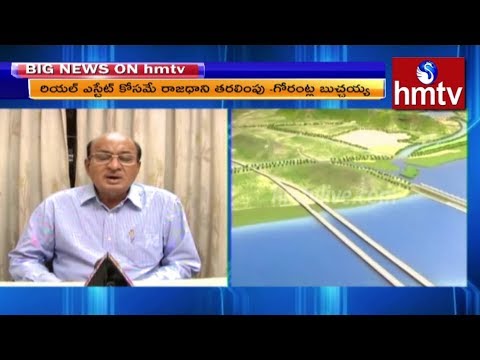 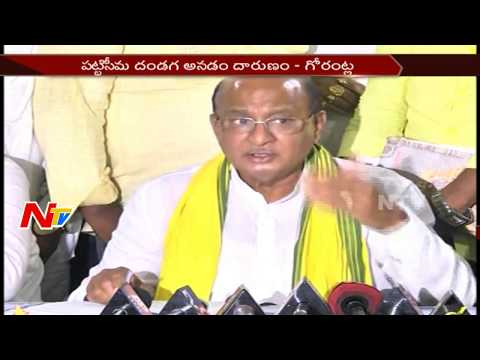 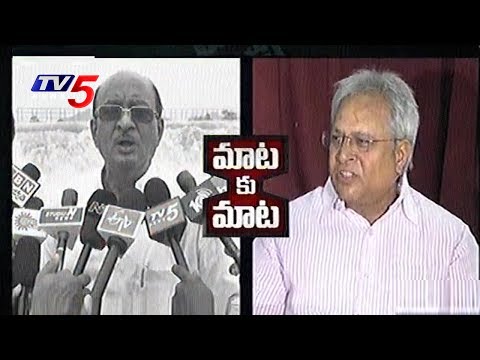 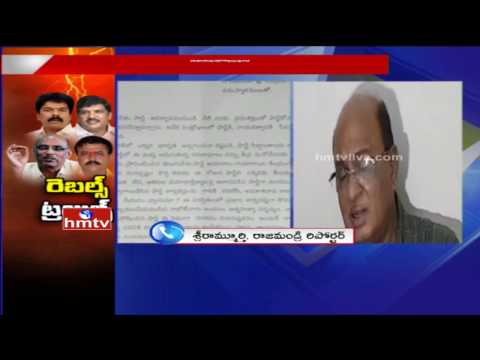 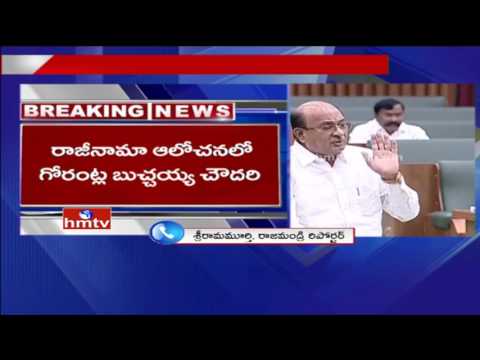