Watch and enjoy the emotional song ‘Gundesadilaga’ highlighting the relation between father and son from romantic action film SR Kalyanamandapam. This song is sung by Haricharan and Chaitan Bharadwaj, and lyrics are penned by Bhaskara Bhatla. Chaitan Bharadwaj has composed the music.

The lead cast of the film are Kiran Abbavaram and Priyanka Jawalkar. It is directed by Sridhar Gade and produced by Pramod and Raju under the banner of Elite Entertainments. The flick also stars Sai Kumar, Anil Geela, Tulasi, Rajsekhar Aningi, Tanikella Bharani, Srikanth Iyyengar, and others in supporting characters. 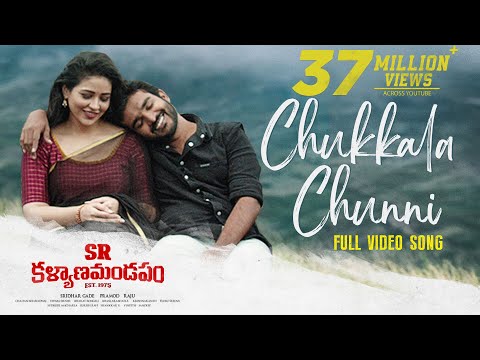 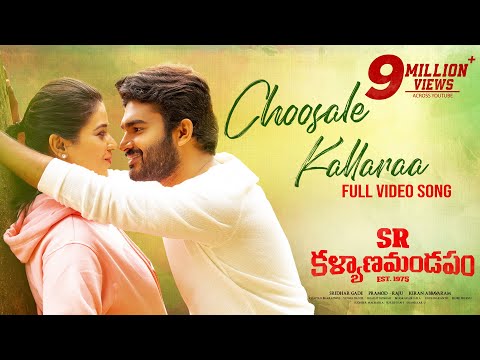 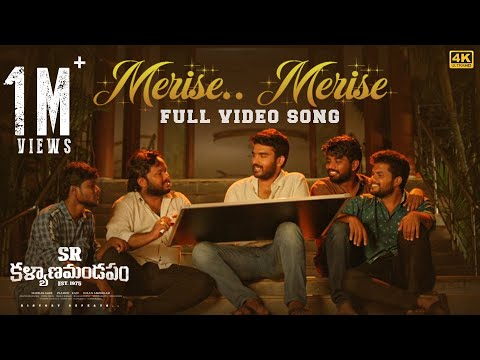 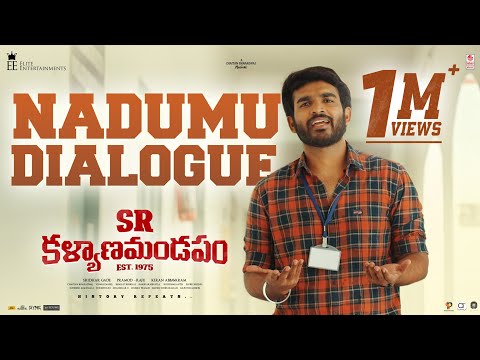 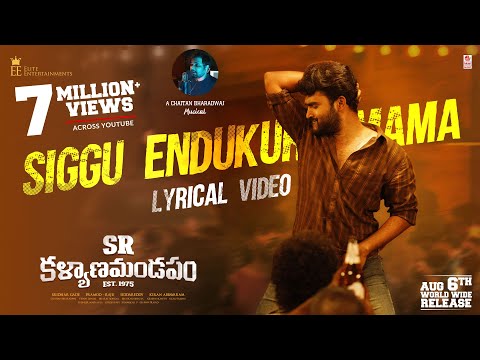