Tollywood Playback singer Sravana Bhargavi has been celebrating her 31st birthday on August 16. On this occasion, her husband Hema Chandra, also a playback singer, has shared a video of Bhargavi along with daughter Shikhara, that has gone viral. In the video, one can see how Shikhara tried to impress her mother by presenting a surprise gift. As soon as Bhargavi saw the gift, she became emotional and started planting kisses on her paintwork and on her daughter.
Vedala Hemachandra married Sravana Bhargavi on 14 February 2013. They have a daughter named Shikhara Chandrika, who was born on 2 July 2016. 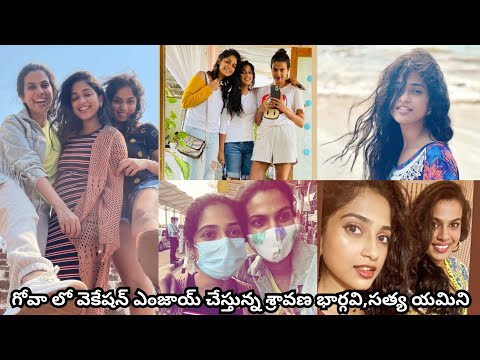 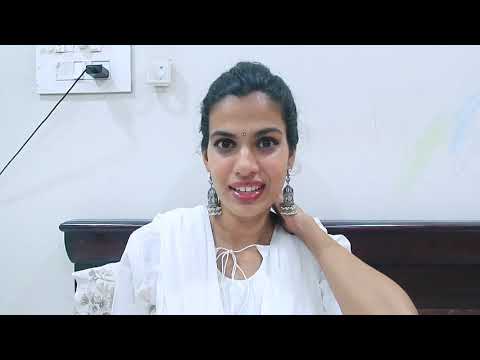 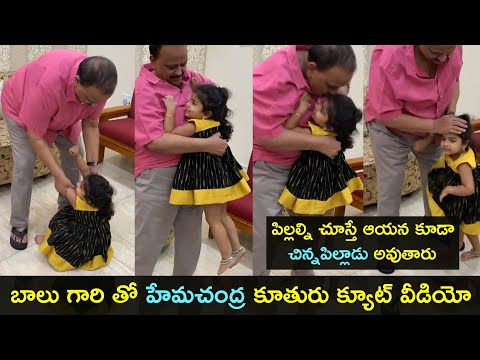 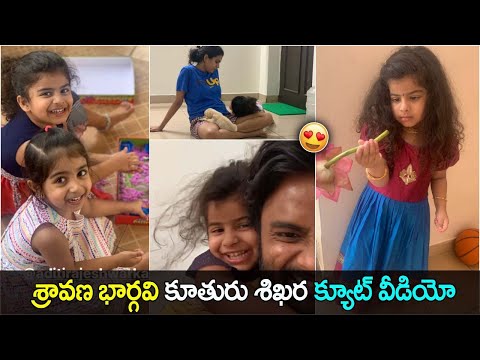 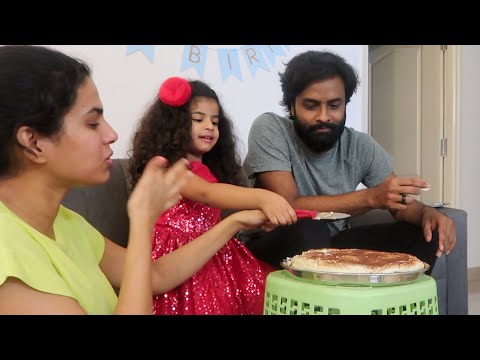 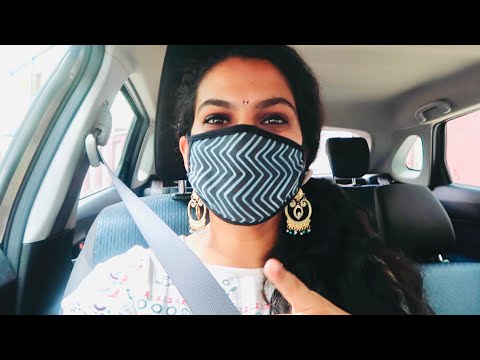 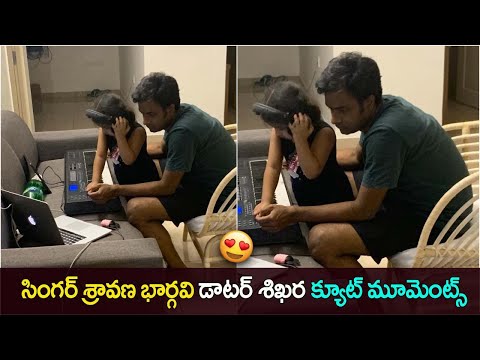