Dhruva Sarja's next film, Martin is all set to entertain the audience. The film is billed as a commercial action thriller set in a collegiate setting. It reunites Dhruva with AP Arjun, with whom he made his cinematic debut. On July 4th, the actor revealed the motion poster. Martin, directed by Dhruva Sarja, will begin filming in Karnataka on August 17. It will be completed in December 2021 and will be released in the following year. Kannada, Telugu, Hindi, Tamil, and Malayalam are the five languages in which the film will be released.

Meghan Raj shared the poster on her Instagram stories and praised her brother-in-law. 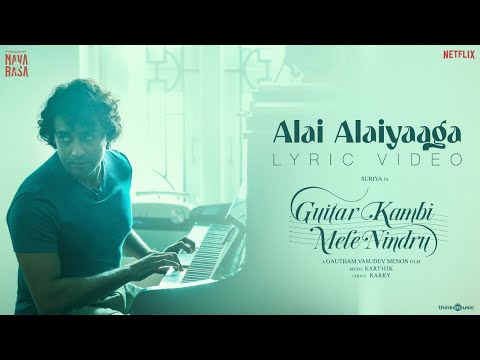 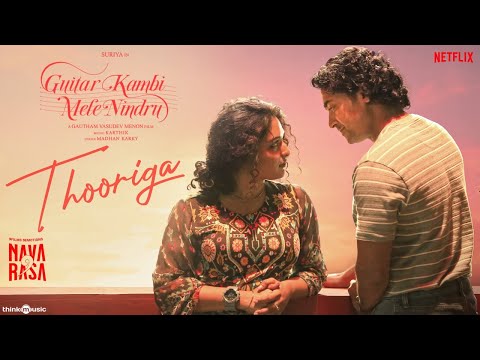 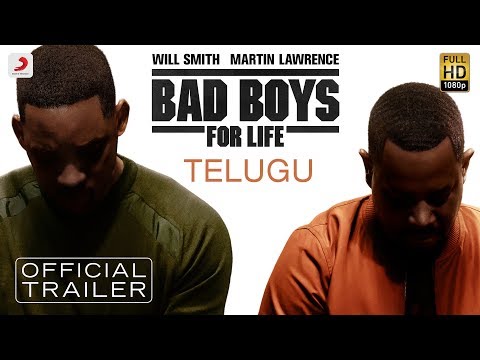 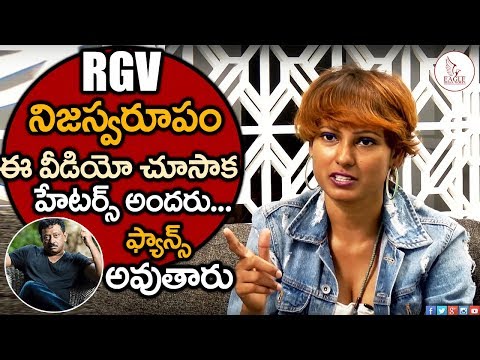 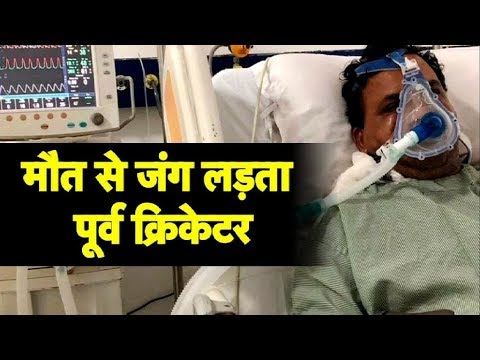 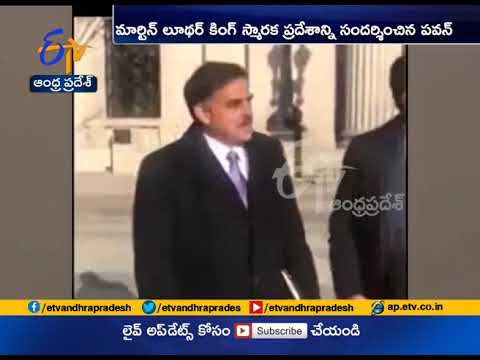 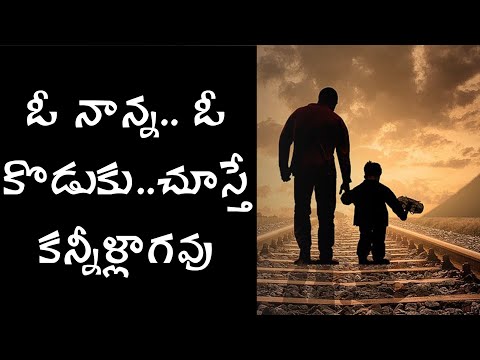 Boy comes out of coma after 12 years; Martin Pistorius
3 years ago
..more