Actress Pranitha Subhash, who was debuted in Telugu film industry with the film 'Em Pillo Em Pillado' in the year 2010, worked in a series of films like Bawa, Rabasa, Attarintiki Daredi and got recognition among Telugu audience. After that she failed to draw the attention of people due to limited projects. She has switched to Bollywood to try her luck in films like Hungama-2 and the Pride of India.
Pranitha Subhash, who was recently married to Nithin Raj, has not shared pics of her with husband after wedding. On August 13, the release date of Pride of India, the actress has shared a pic of her with husband with a catchy caption. 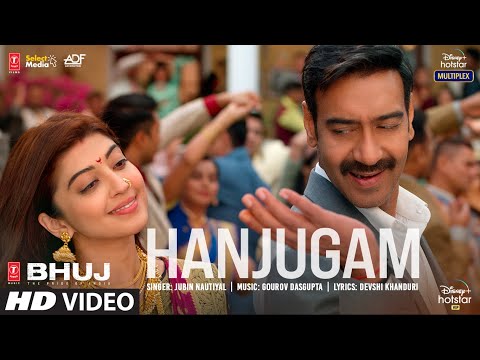 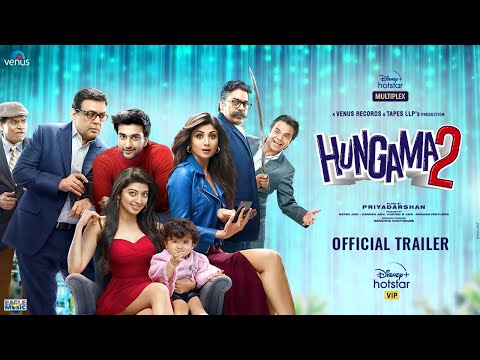 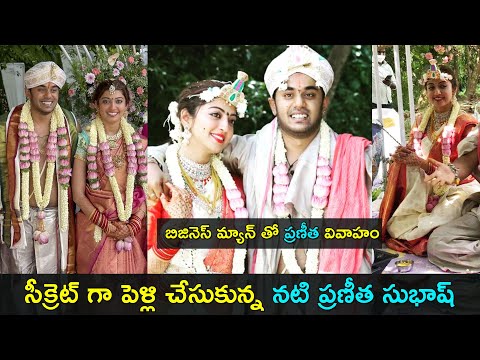 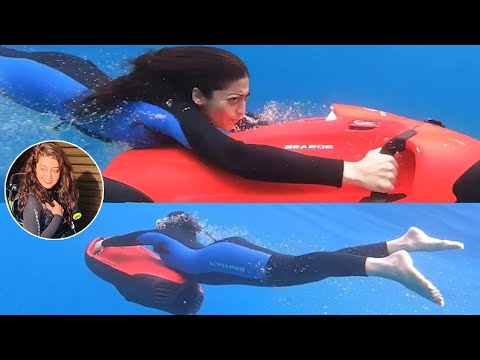 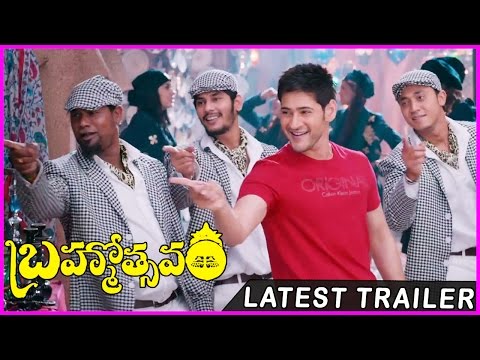