The first glimpse of an item song ‘Salam Namaste’ for movie ‘100 Crores’ is out. Rahul Chetan, Amy, and Sakshi Chowdary are playing lead roles in the investigate thriller directed by debutant Virat Chakravarthi and produced by Sai Kartheek and Nagam Tirupathi Reddy under the banners of SS Studio’s and Vision Cinemaas.

Sunday is Funday in Telugu Bigg Boss house and is filled with full of entertainment and games. The makers released the latest promo in which the host Nagarjuna has seen entertaining the housemates with..

Tollywood popular director Sreenu Vaitla's father Krishna Rao took his last breath in the wee hours of Sunday. According to the reports, Vaitla Krishna Rao passed away at the age of 83 at 4..

Hyderabad: The Telangana Rashtra Samiti (TRS) Parliamentary Party meeting is to be held today at Pragathi Bhavan at 11 am on November 28. TRS chief, CM K Chandrashekar Rao will chair the meeting and..
..more
Advertisement
Telugu News 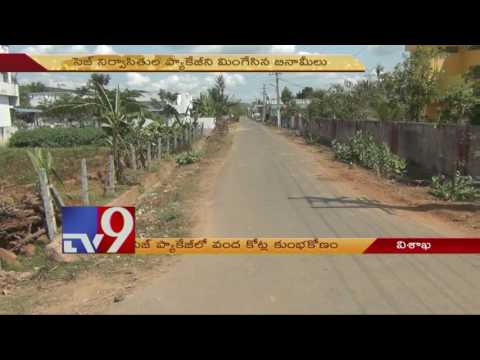 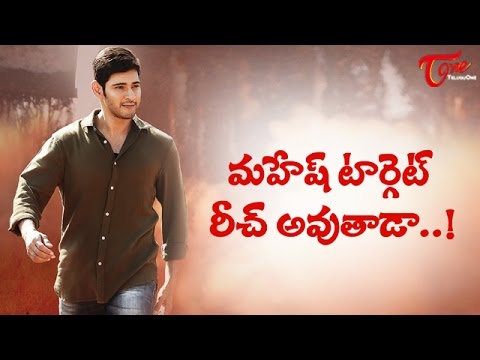