Founder Chairman Dr. Ramachandra Galla, who led the Amara Raja Batteries Company for over three and a half decades and was mainly responsible for its market leadership and stature, is expected to pass over complete control to his son Jayadev Galla, the company's current Vice Chairman. He will take over as Chairman of the Board very shortly. The Board of Directors decided to appoint Harshavardhana Gourineni and Vikramadithya Gourineni to the position of Executive Directors of the business.
On Friday, company chairman Ramachandra N Galla announced his retirement and handed over the reins to vice-chairman Jayadev Galla at a ceremony at Tirupati's Karakambadi. Ramachandra Galla recalled those days, saying that the Gallas' initial investment of Rs 6 crore in the 1980s has now risen to Rs 6,000 crore.
Jayadev Galla, the group's new chairman, said that mobility, along with energy, is now another key area of emphasis. 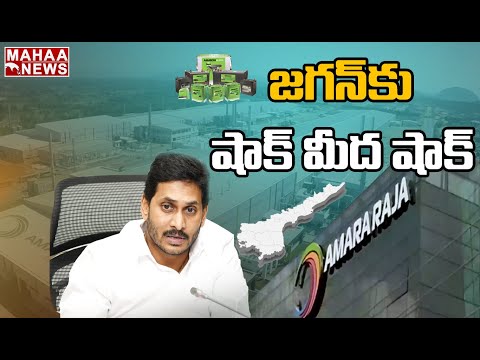 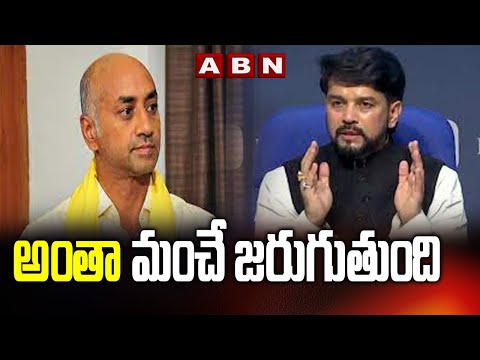 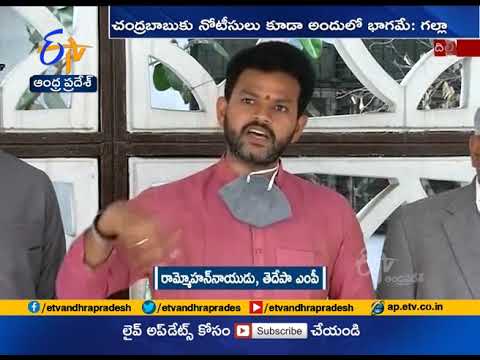 Not fair for Centre to distance from AP capital issue: MP Galla Jayadev
1 year ago 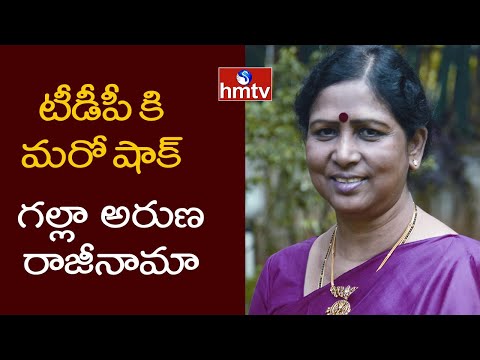 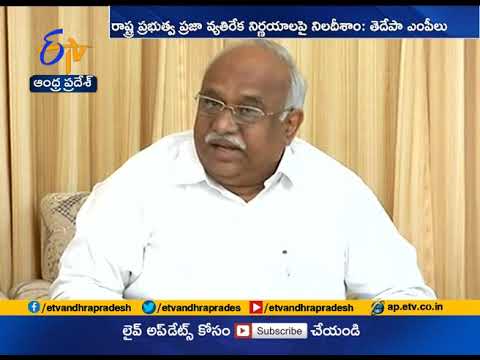