Watch and enjoy the promo of ‘Visakhapatnam lo Rowdy Gaado’ song from Gully Rowdy starring Sundeep Kishan, Bobby Simha, and Neha Hariraj Shetty in lead roles. This song is sung by Yazin Nizar and lyrics are penned by Bhaskarabhatla. Music for the song scored by Sai Kartheek and dance composed by Raghu Master. 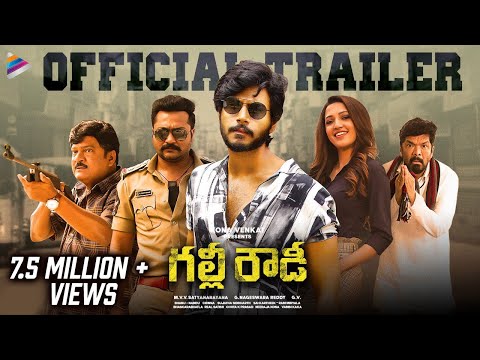