Lakshmi Manchu's gala time with friends and family in wedding

Tollywood actress Manchu Lakshmi has recently attended a wedding ceremony and shared a few moments with her followers despite busy hosting Aha Bhojanambu show, an interaction and testing culinary skills of Telugu film personalities, as she is active on social media. Actress Bindu Madhavi, Navdeep, Manchu Manoj, and other celebrities have attended the marriage.

Now, the gala moments are going viral on social media and winning the hearts of netizens. They are keeping lovely comments to her post. The actress is going to entertain movie lovers with her upcoming project Nayana Rara Intiki. 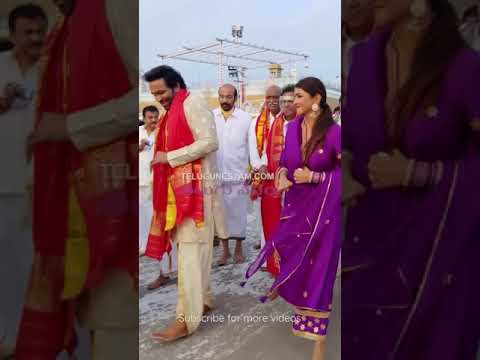 Vishnu teases Manchu Lakshmi in presence of Mohan Babu, gets violent reaction from her
2 days ago
Advertisement 36 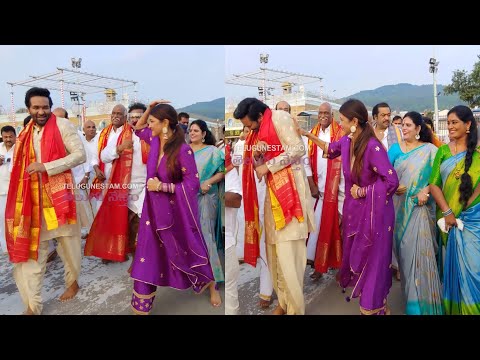 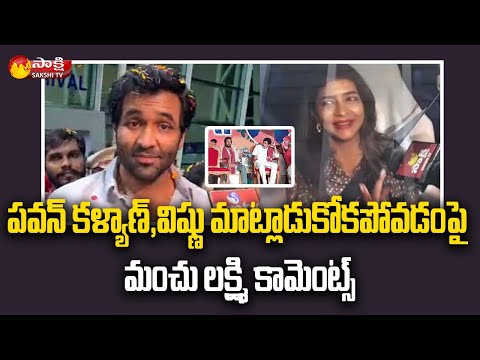 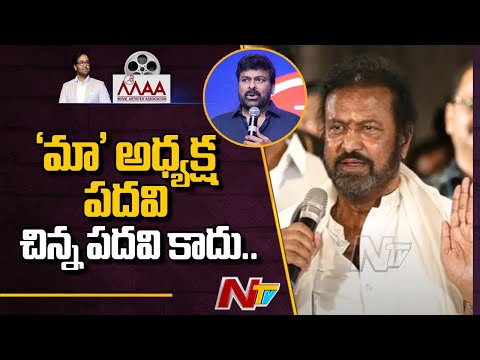 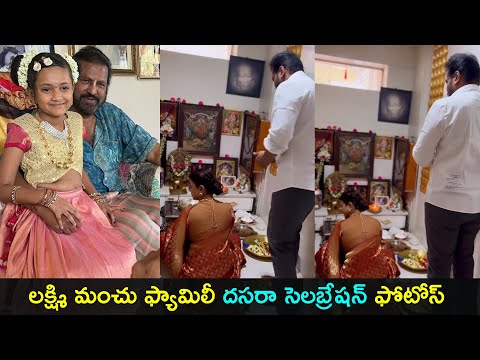 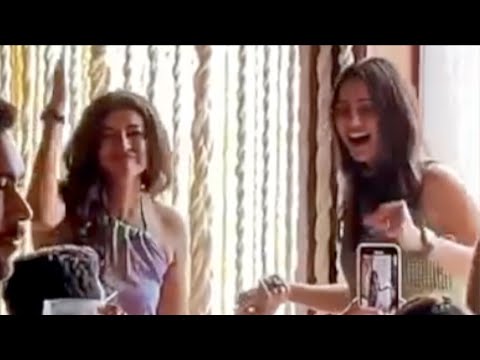