On Thursday, boxer Lovlina Borgohain, who earned a bronze medal at the recently completed Tokyo Olympics, was greeted warmly by the state government at the Lokopriya Gopinath Bordoloi International Airport, Borjar in Guwahati.

Himanta Biswa Sarma, the Chief Minister of Assam, was there at the airport to greet her. Borgohain, an Indian boxer, won bronze in the women's welterweight (64-69kg) semi-final after losing to Turkey's Busenaz Surmeneli at the Olympics. Borgohain was beaten by Busenaz Surmeneli 5-0 in a unanimous judgement.

Earlier, Lovlina after arriving in India from Tokyo had revealed that her next aim is to win gold at Paris 2024.

Responding to a defamation petition filed by South Indian actress Samantha Ruth Prabhu against him at Kukatpally court in Hyderabad, Dr CL Venkat Rao said that he only provided content to the YouTube channels...
..more
Advertisement
Telugu News 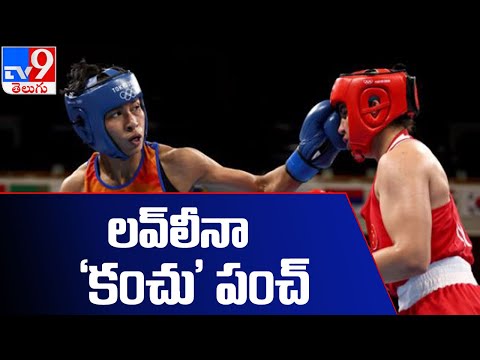 I want to win gold for India, not to settle for bronze: Boxer Lovlina Borgohain
2 months ago 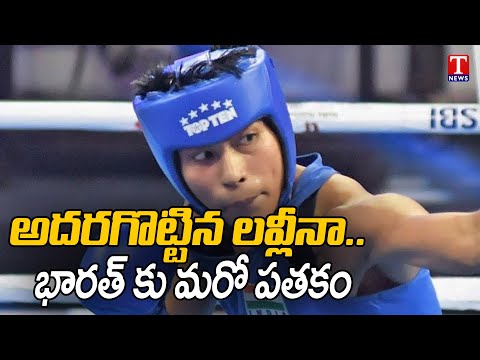