Tina Dabi and Athar Khan, both IAS officials, were granted divorce by a family court in Jaipur on Tuesday. In November of last year, both parties agreed to file for divorce. They had just been dating for two years when they submitted the application. Tina Dabi and Athar Khan were the top candidates in the 2015 Union Public Service Commission examinations. Dabi made history by being the first Dalit to pass the civil service test. Tina Dabi came in first, with Kashmir's Athar Khan coming in second. On April 7, 2018, they married in Pahalgam, J&K. The wedding was a high-profile affair, with Vice-President M Venkaiah Naidu and other prominent politicians, bureaucrats, and celebrities in attendance. Many politicians praised it as a symbol of communal unity. 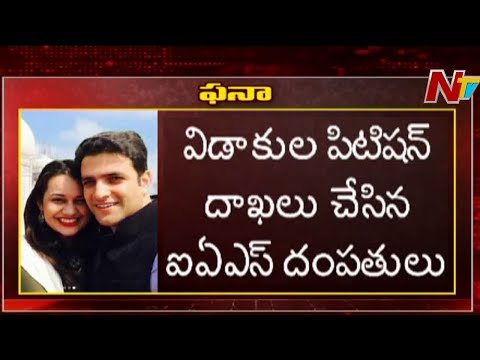 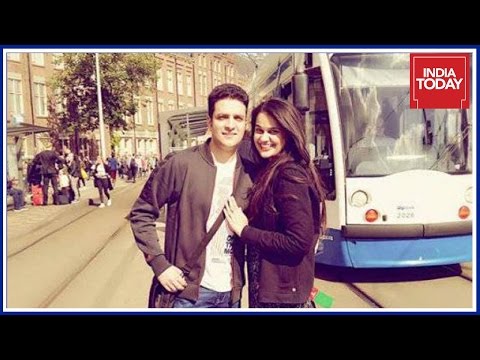 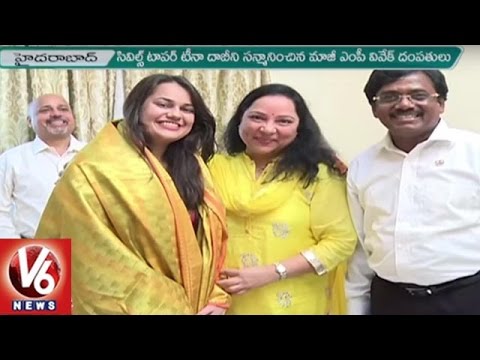 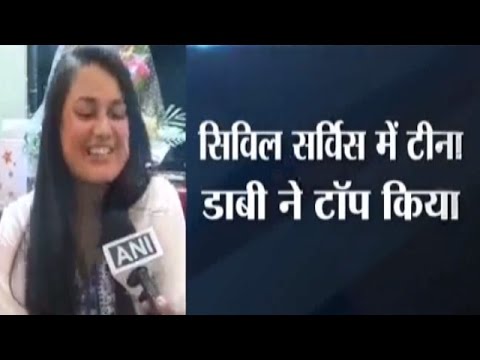