YS Sharmila, the founder of her party, YSRTP, in Telangana, last month has breathed fire at CM KCR and his government over the unemployment issue. Hitting hard at KCR's alleged aristocratic rule, and his inability to deliver justice to the unemployed and weaker sections of the society, YS Sharmila has asked all the unemployed people to contest in Huzurabad By-Polls. She has suggested Huzurabad constituency people to slam all the parties who come for vote for the Huzurabad By-Polls. She has alleged that the CM hasn’t been able to do justice to the farmers and the unemployed in the seven years of his rule, which is resulting in their suicides. 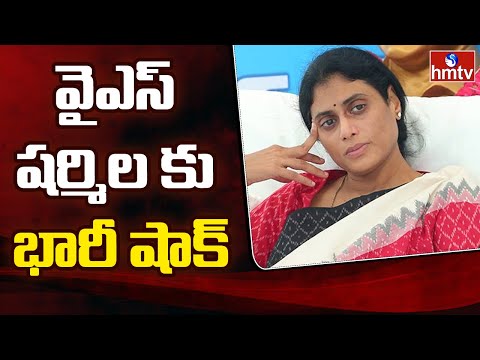 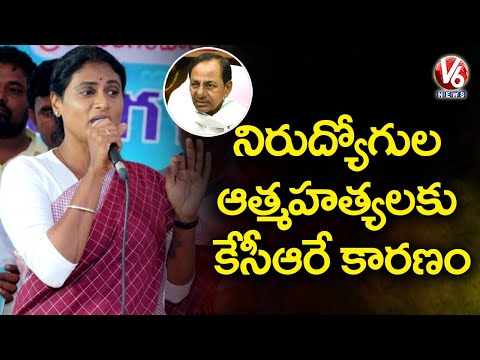 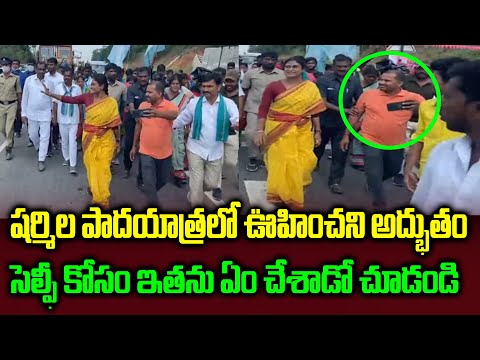