Watch and enjoy the new promo for the upcoming comedy show 'Rechipodam Brother,' which will premiere on August 11th. The programme, hosted by Meghana and judged by Rajeev Kanakala, follows the same format as Jabardasth, and the producers Mallemala Entertainments offer Rechipodam Brother, which is full of hilarious skits, dances, and other surprises. The funny discussion between Nookaraju and Faheema kicked off the promo video. As part of the skit, Nookaraju said that there are three types of couples that attend the park on a regular basis. He has enacted their actions in a funny skit.

Sunday is Funday in Telugu Bigg Boss house and is filled with full of entertainment and games. The makers released the latest promo in which the host Nagarjuna has seen entertaining the housemates with..
..more
Advertisement
Telugu News 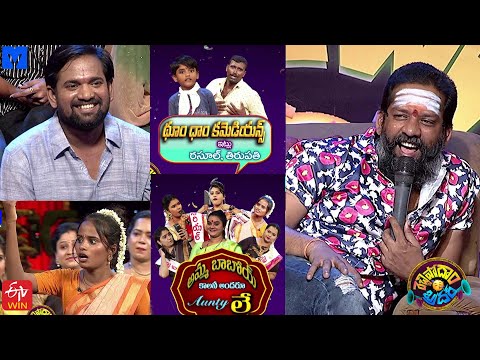 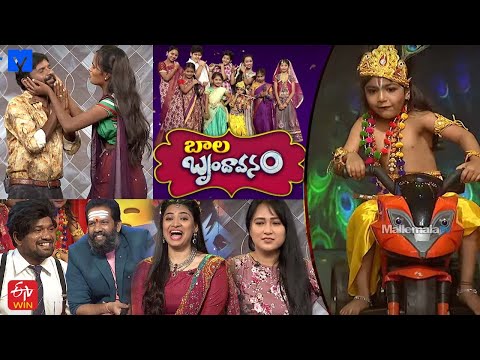 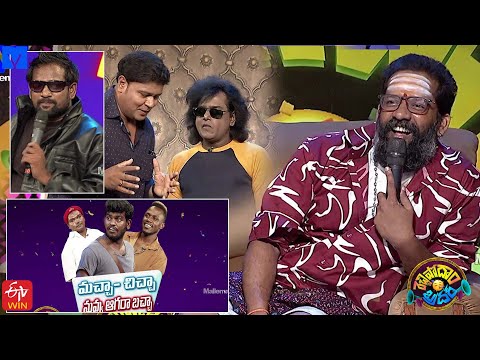 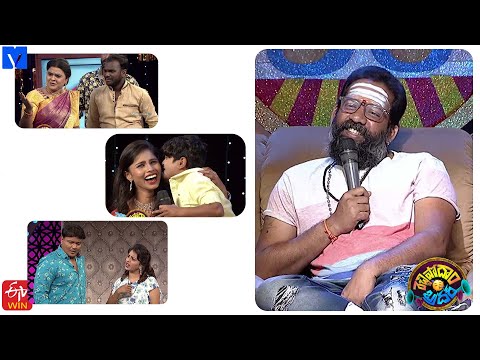 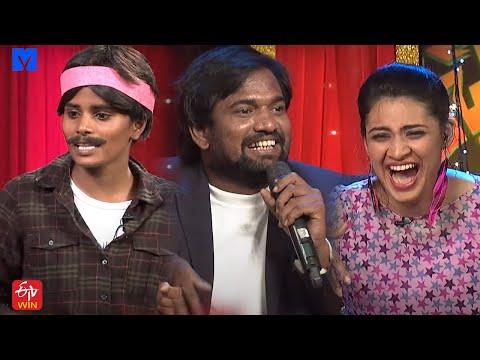 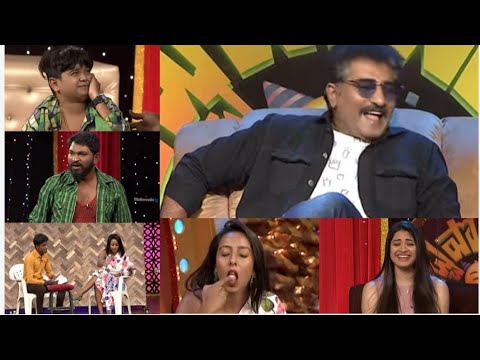 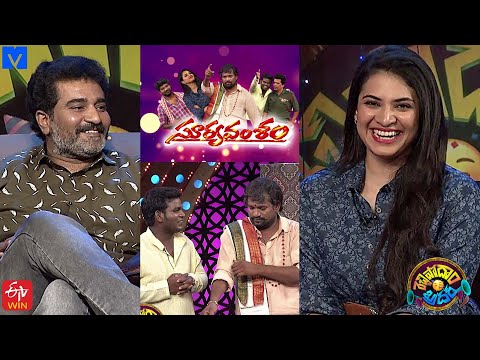