The Wrestling Federation of India (WFI) has provisionally banned star wrestler Vinesh Phogat for indiscipline during her Olympic campaign in Tokyo, which concluded in a quarter-final loss. Sonam Malik, a young woman, has also received a reprimand from the WFI for her actions. According to sources, Vinesh has until August 16 to respond to the notification. Vinesh, who travelled to Tokyo, declined to remain at the Games Village and train with the rest of the Indian squad Sonam, Anshu Malik and Seema Bisla. She was also chastised for not wearing the name of the Indian contingent's official sponsors. WFI was also chastised by the IOA for failing to manage their athletes, it was learned.

Responding to the allegation of TDP national president N Chandrababu Naidu, Andhra Pradesh DGP Gautam Sawang on Wednesday said that he received a WhatsApp voice call from an unknown number on his mobile while.. 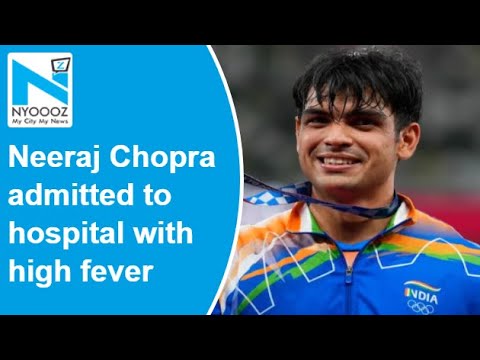 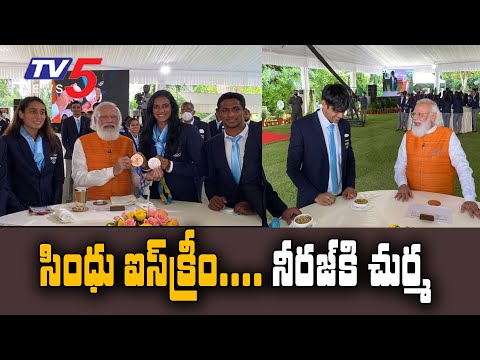 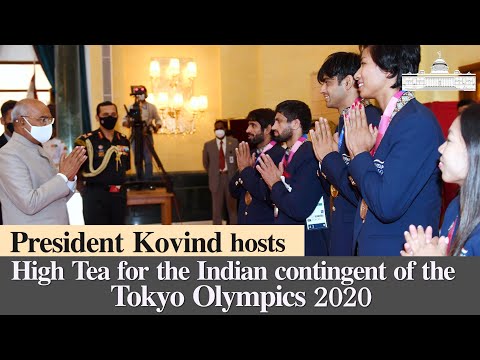 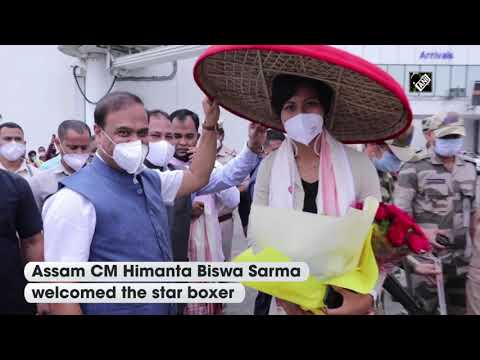 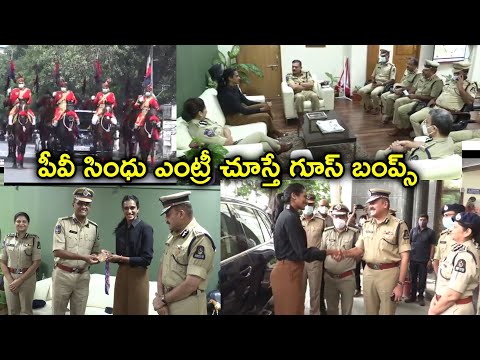 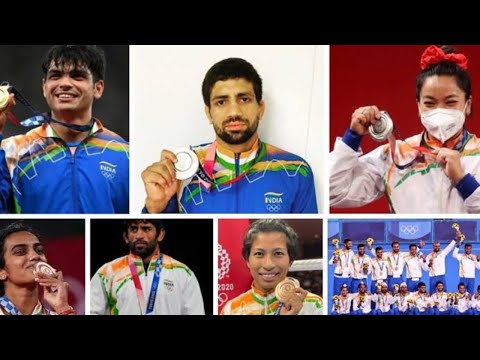 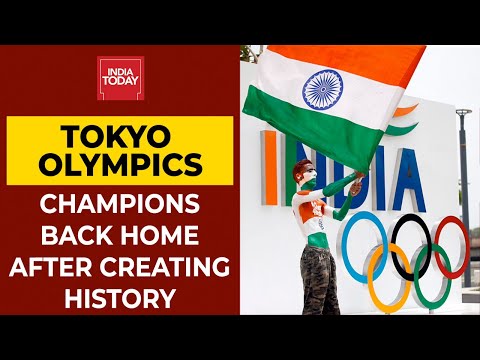