At the press conference, 'MAA' secretary Jeevita Rajasekhar condemned the accusations made by film actress Hema against the Movie Artists Association (MAA). Jeevita Rajasekhar said that Hema's allegations were completely false. The Press Meet was also attended by MAA President Naresh. According to sources, Hema has made outrageous claims that the MAA organisation is squandering all of its funds ahead of the election. In response, Jeevita said that Hema talked incorrectly since she did not have all of the information. As the general secretary of the MAA, I am required to respond to the accusations since they are indirectly directed at me. She has criticised Hema's assertions that there are three crores in 'MAA' fund, stating that she should verify the bank account information before making false accusations. In terms of the utilisation of money, there is nothing wrong with the way MAA operates, and Hema has been asked not to make any unnecessary accusations. Jeevitha has disclosed all of the MAA money and how they were earlier used and are being used on pensions and mediclaims for members. 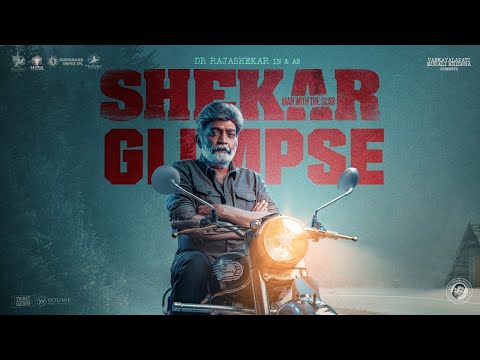 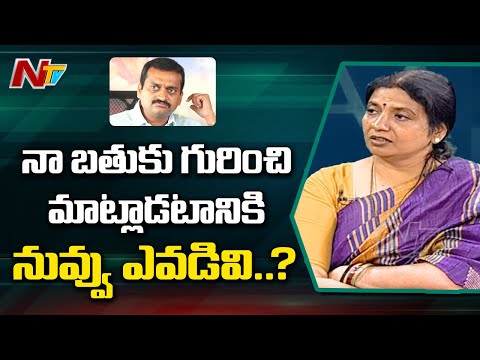 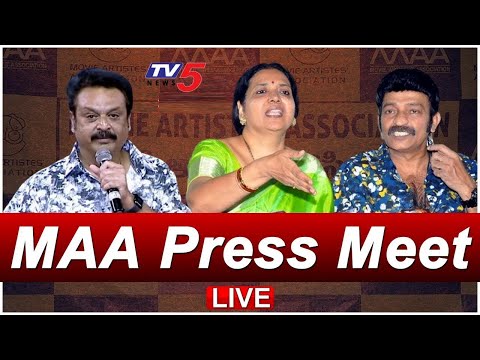 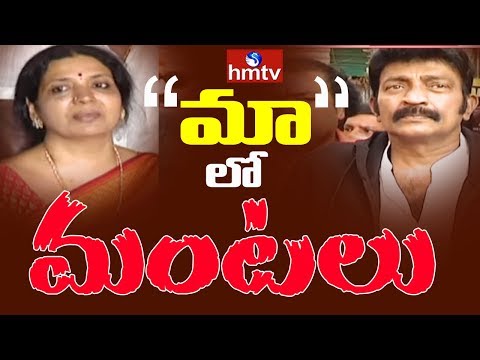 Breaking: Jeevitha along with executive members resign to MAA
1 year ago 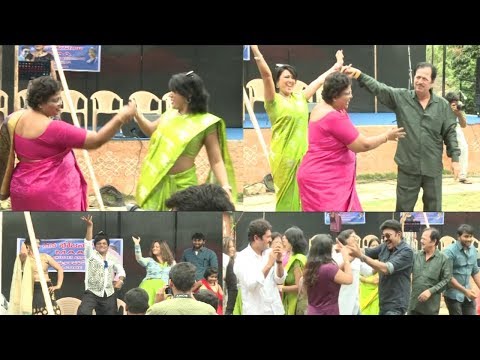