Relief for Murali Mohan in High Court over Land Issue

Murali Mohan, a veteran Tollywood actor turned politician, and his family breathed a sigh of relief when the Andhra Pradesh Crime Investigation Department(CID) was asked to drop a case brought against them for suspected cheating.

Hearing a petition alleging that Murali Mohan's Jayabheri Group defrauded a person, the Andhra Pradesh High Court ordered that further proceedings in the case be halted until further notice.

According to the reports, a person had claimed that his plot of property had been taken by the group and that he had been deceived. Based on this, the AP CID opened an investigation and summoned Jayabheri Group owner Murali Mohan and his family members to appear in court for interrogation.

Murali Mohan has filed a quash petition with the Andhra Pradesh High Court, contesting the charges brought by the AP CID against them. Murali Mohan's lawyer informed the court that the land dispute was originally a civil matter, but it was converted to a criminal prosecution.

The HC stopped the proceedings in court after being satisfied with the arguments. 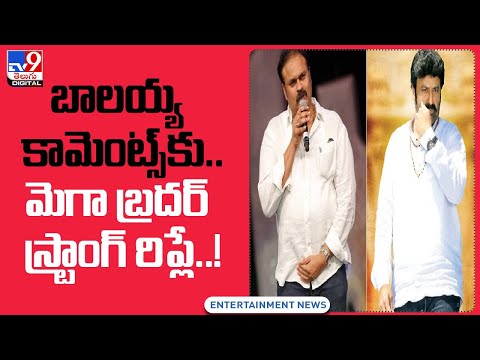 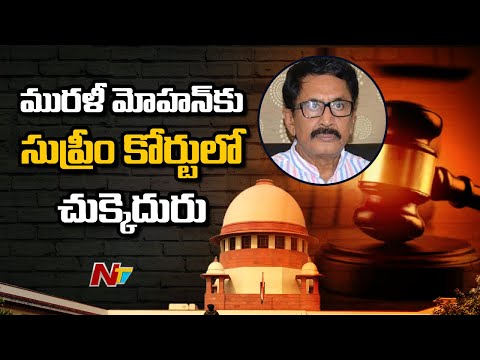 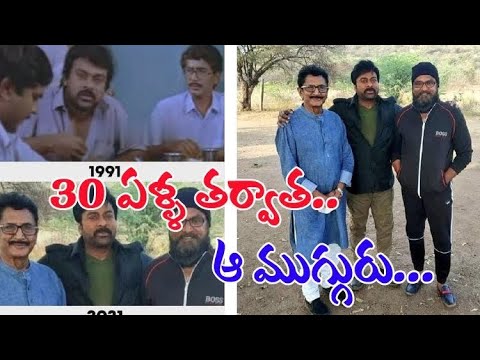 Reunion of Gang Leader brothers after 30 years
7 months ago 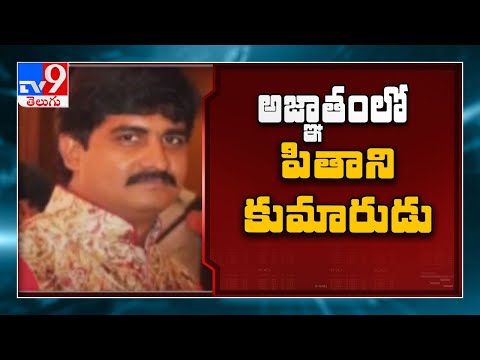 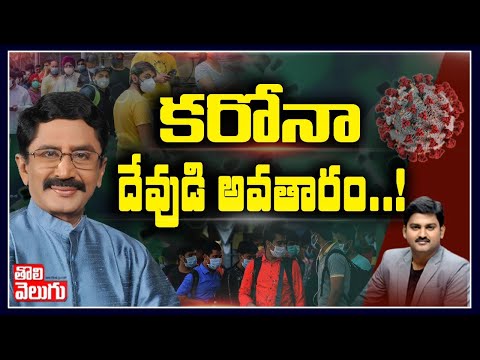 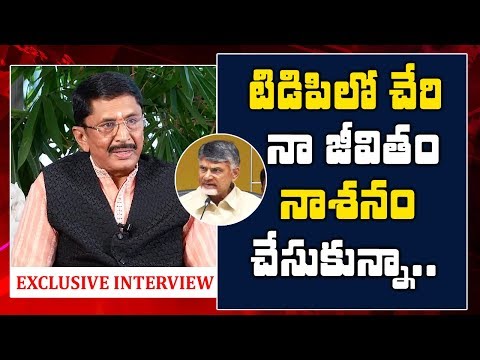 Politics is a thankless job: Murali Mohan
1 year ago
..more