Imran Khan trolled; netizens mock him for his comments on India's population

In yet another gaffe, Pakistan Prime Minister Imran Khan said that India has a population of 1 billion 300 crores, causing internet users to ridicule him. He was meant to state that India has a population of 1.3 billion people, or 136 crores. A brief footage of Khan's speech, in which he claimed, "New Zealand with a population of 40-50 lakh beat India with a population of 1 billion and 300 crores in the World Test Championship final," has gone viral on social media.
Previously, Imran Khan was mocked for making false remarks on the border issue between Germany and Japan, as well as his comments about Pakistani women facing the assault. 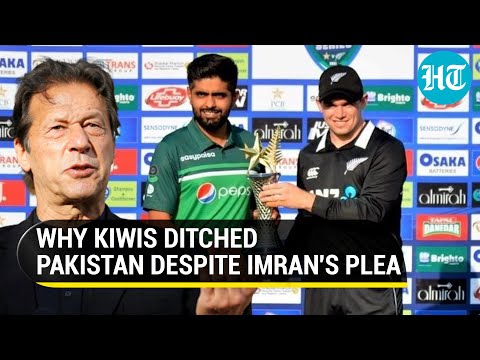 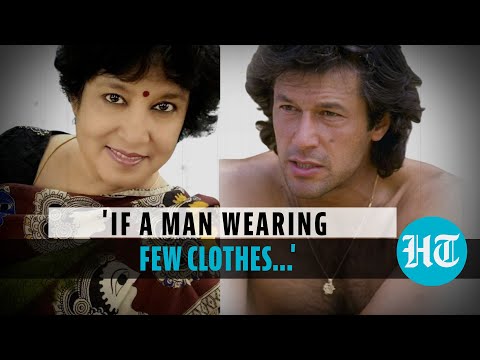 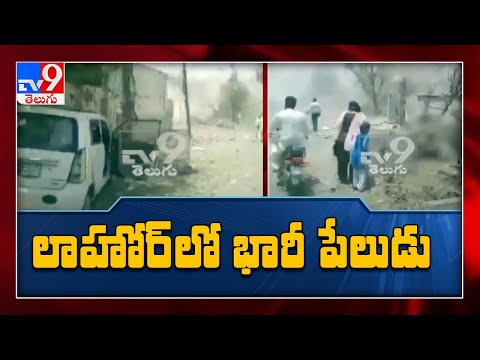 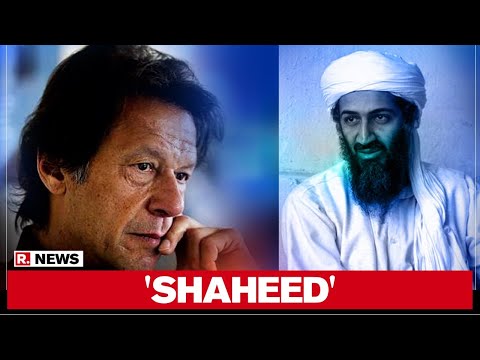 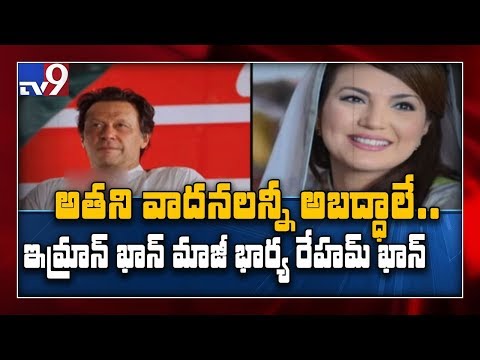 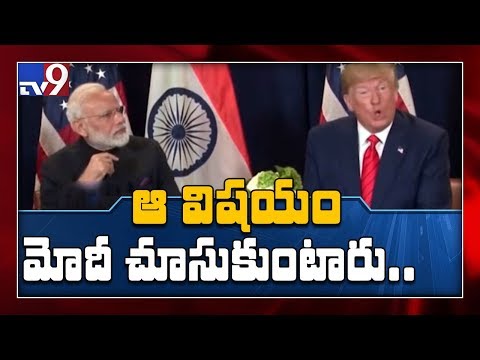 Modi will take care of it: Trump on Al-Qaida trained by ISI
1 year ago