The top six competitors, Pawandeep Rajan, Shanmukha Priya, Mohd Danish, Arunita Kanjilal, Sayli Kamble, and Nihal Tauro, are now living in a pleasant environment while preparing for the grand finale, which will broadcast in August. According to reports, the grand finale will take place on August 15. 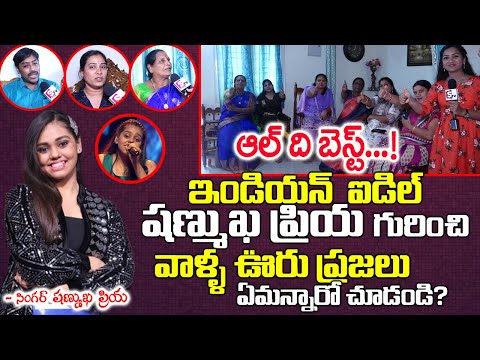 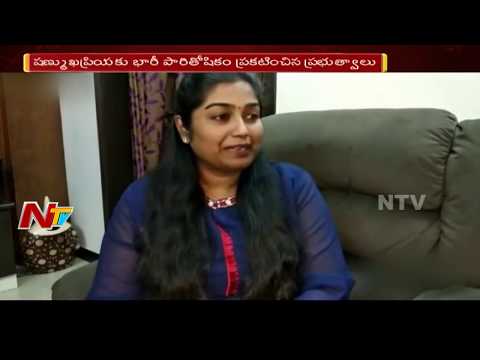