Teaser of Vennello Aadapilla song from upcoming crime thriller Maestro movie is out. This song is sung by Sweekar Agasthi and the music is scored by Mahati Swara Sagar for lyrics penned by Sreejo and Krishna Chaitanya. Maestro is being made based on the Hindi film ‘Andhadhun’.

The lead cast of the flick are Nithiin, Tamannaah, and Nabha Natesh and it is directed by Merlapaka Gandhi and produced by N Sudhakar Reddy, N Nikita Reddy, and Rajkumar Akella under the banner of Sreshth Movies. Jisshu Sengupta, Naresh, Sreemukhi, Ananya Harsha Vardhan, Mangli, and others have played supporting characters.

Shivshankar Master, a senior choreographer, has died, leaving the film industry in sorrow. At the AIG Hospital in Hyderabad, he was recently treated for corona. His condition has been described as critical since he..

Youth hospitalised as addicted to cell phone and stopped sleeping

There is no denying that today's youth are cell phone addicts. For a little while, they forget to eat and sleep, and their lives lead to disaster. Many people spend hours on social networking..

A video posted by Telangana RTC MD VC Sajjanar on his Twitter handle(RTC MD Sajjanar tweet) is going viral on social media. Sajjanar tweeted that a student on the RTC bus was going to..

Doctor Laxman, who worked at a nursing home in Gandhari mandal in Kamareddy district, died unexpectedly of cardiac arrest while treating a patient who had the same ailment. Heartbreaking scenes were reported in the..

Vijay Sai Reddy speaks to media after all party meeting

On Sunday, an all-party meeting was held ahead of Parliament's Winter Session. The gathering was attended by MPs from 36 different political parties. After the all-party meeting, YSRCP MP Vijay Sai Reddy told the.. 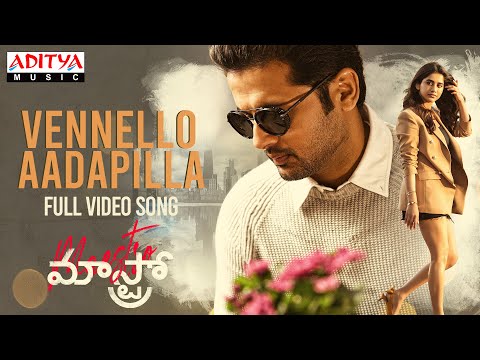