Watch and enjoy the trailer of the upcoming emotional thriller ‘Orey Baammardhi’ starring Siddharth and G V Prakash Kumar in lead characters. It is written and directed by Sasi of Bichhagaadu fame and bankrolled by Ramesh P. Pillai under the banner of Abhishek Films and released in Telugu by A N Balaji.

Siddhu Kumar has composed the music for the film dubbed into Telugu from Tamil language. It also stars Lijomol Jose, Kashmira, Madhusudhanan, Dhanam, Deepa Ramanujam, and others. Prasanna S Kumar has handled the camera for the flick releasing in theatres on August 13.

Watch and enjoy the latest promo of the comedy show Extra Jabardasth. The promo video begins with the love track of the contestant Naresh with a lady and judge Roja taking the video of..
..more
Advertisement
Telugu News 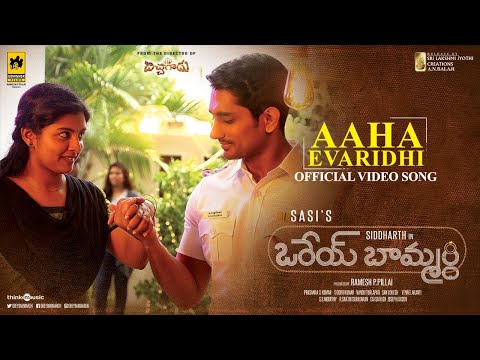 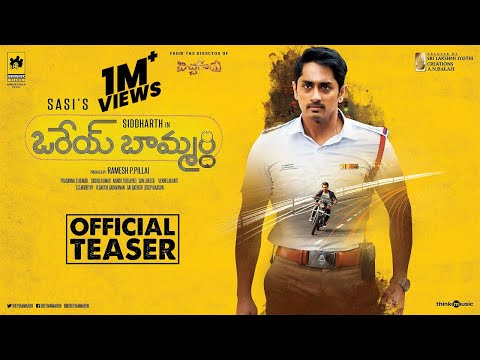