People who watch advertising may recognise Sasha Chettri, the short-haired girl who promotes Airtel in her endorsement commercial. She is instantly recognisable to anybody who enjoys watching television. With her charm and stunning beauty, Sasha is renowned to entice users. This beautiful woman has recently been given a PAN India assignment to appear in Prabhas's film Radhe Shyam. She had previously appeared in the film Gold Fish, co-starring with actor Aadi, but the film failed to satisfy the public. It is anticipated that the Radhe Shyam film would help her get fame on the big screen. According to sources, Sasha will play a mysterious character in the film, which also stars Pooja Hegde, Sachin Khedekar, Bhagyashree, Priyadarshi, Murali Sharma, and Kunaal Roy Kapur. 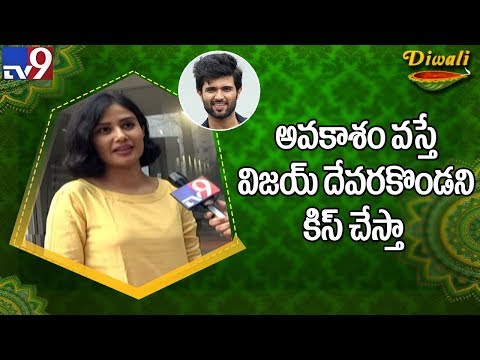 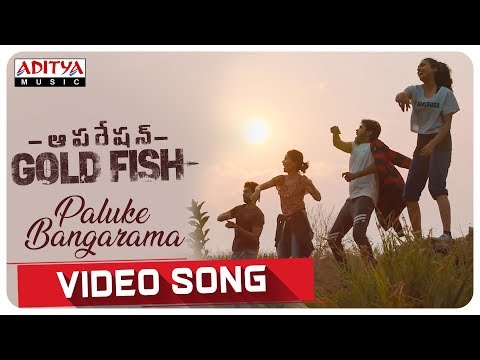 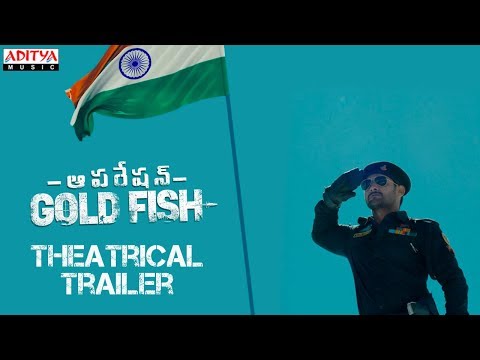 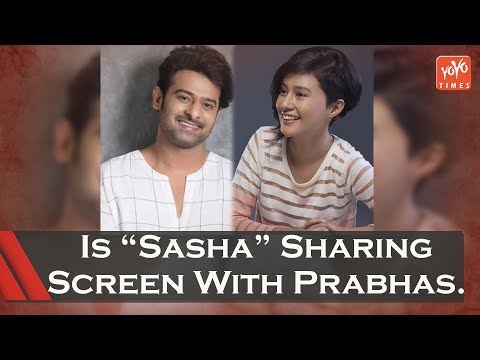 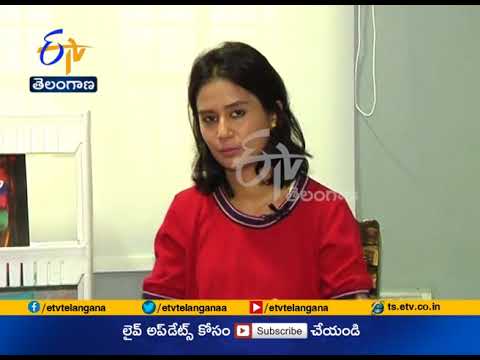