Raghuram Raju, a YSRCP dissident MP, has complained to Speaker Om Birla about his colleague. Raghuram Raju claimed that Hindupur YSRCP MP Gorantla Madhav told him indecently that he should not criticise CM Jagan Mohan Reddy in the media. Raghuram Reddy said that he, along with five other MPs, submitted a letter to the Speaker of the Lok Sabha on this alleged behaviour of MP Madhav. Narsapuram MP has suspected that CM Jagan is behind all of these. 'If feasible, I would take the issue to PM Modi,' said the YSRCP dissident MP.
Raghuram Raju is certain that the Speaker will react favourably to his complaint. 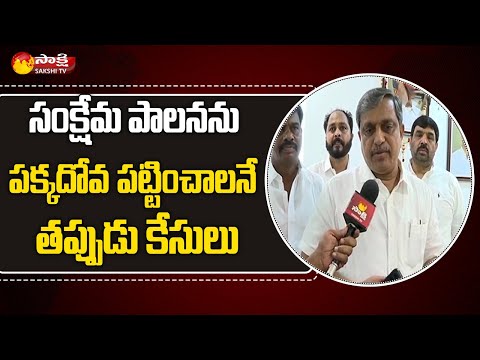 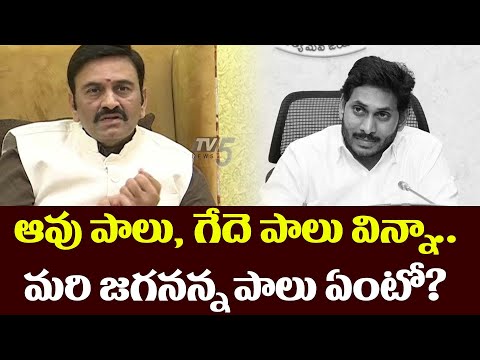 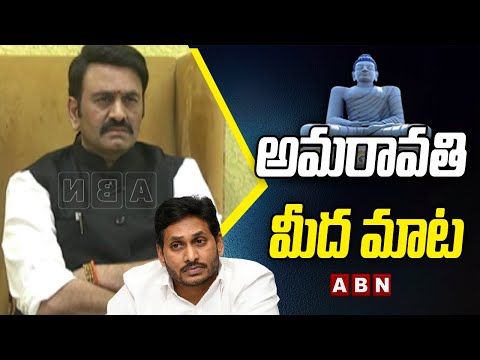 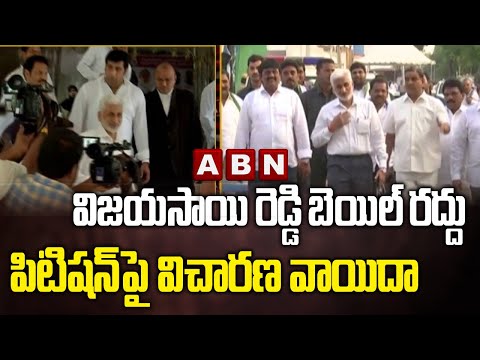