YSRTP President YS Sharmila has expressed her serious concerns over the the mental status of unemployed people in the state. 'CM KCR is least bothered if any unemployed person commits suicide in the state,', YS Sharmila has alleged. She tweeted after an event in which a young man committed suicide, claiming that the 'cause of his death' was unemployment. The event occurred in Karimnagar district, near the Jammikunta railway station. YS Sharmila has claimed that 2 lakh government positions are unfilled and accused the Chief Minister KCR of failing to fill them. 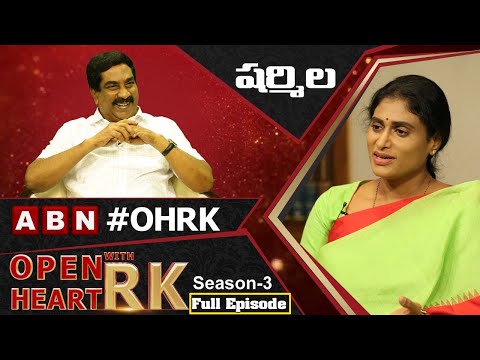 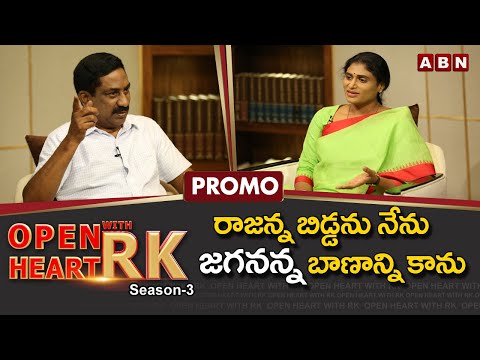 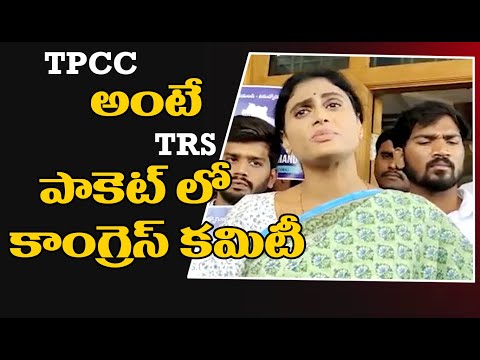 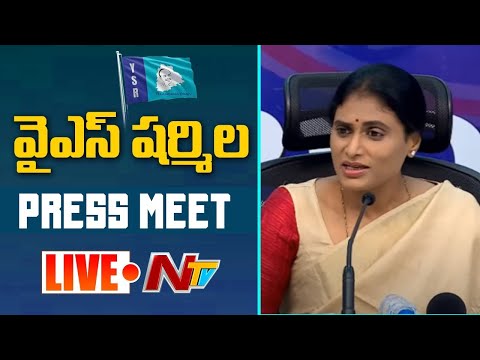 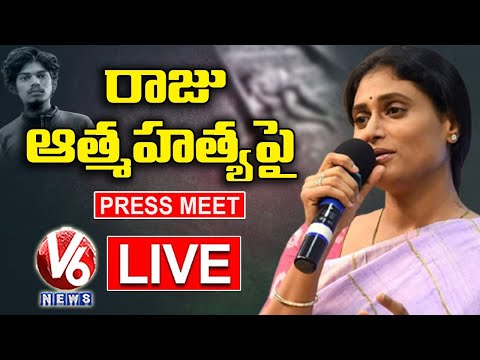 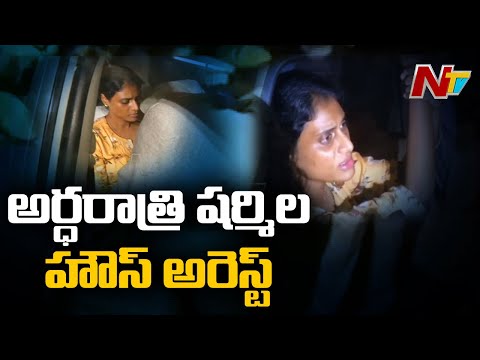 YS Sharmila taken into custody, dropped at her residence
1 week ago 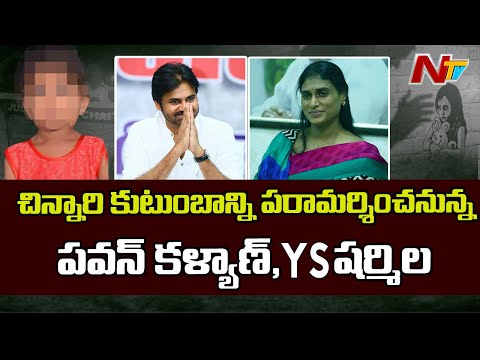 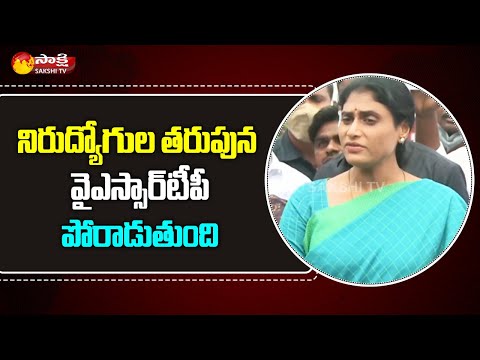 YS Sharmila goes on fast; speaks after launching a rally at Hanamkonda
1 week ago
..more