The makers of Mallemala Entertainments released the latest promo of Cash episode and Tollywood actors Baladitya, Suman, Shetty, Ambati Srinivas and Geeta Singh participated in the show,. The actors generated hilarious fun. It is known that Baladitya, Sunil Shetty, Geetha Singh grabbed the attention of movie lovers with their acting skills and comedy timing.

The actors have sung Bavalu Sayya song and generated hilarious comedy. The conversation between anchor Suma and the actors remained as the centre of attraction of the viewers. Watch the full episode on 7th August to rejuvenate from the routine lifestyle.

Andhra Pradesh Chief Minister YS Jaganmohan Reddy has abruptly cancelled his trip to Delhi. According to sources, YS Jagan was scheduled to depart for Delhi on Saturday (tomorrow) to attend a meeting with union..
..more
Advertisement
Telugu News 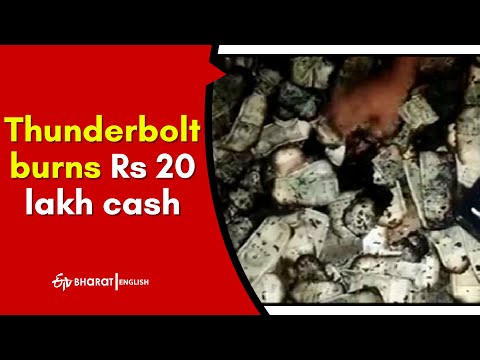 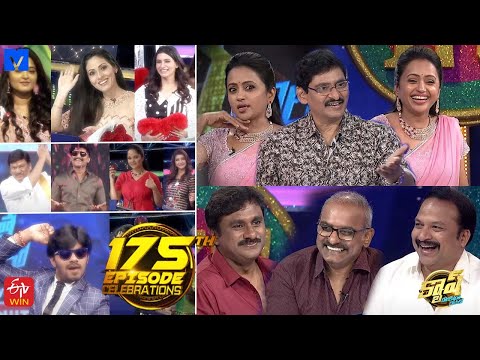 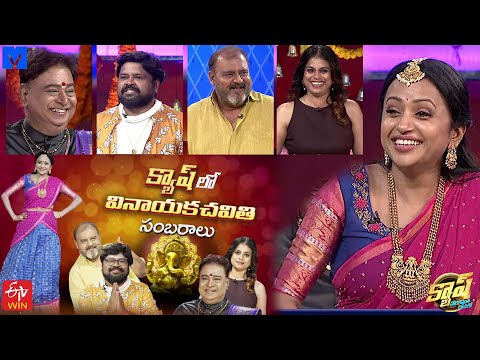 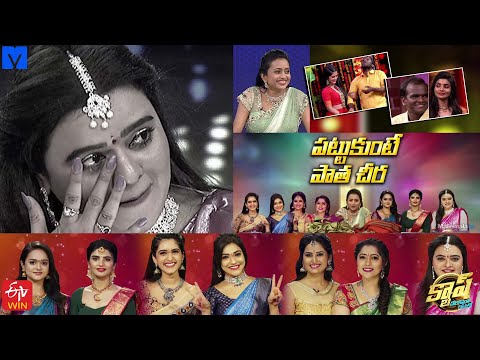 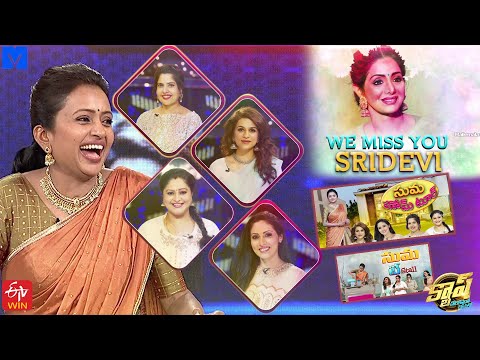 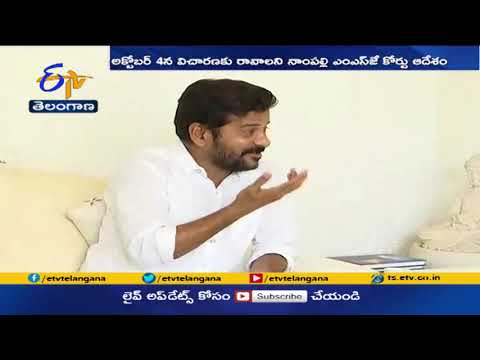 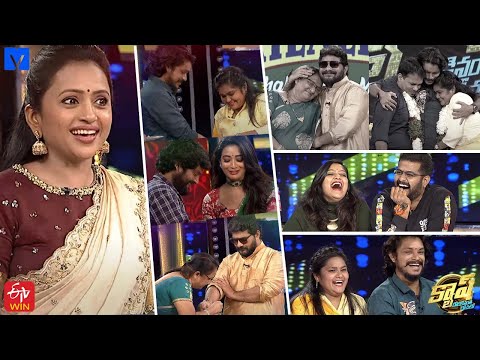 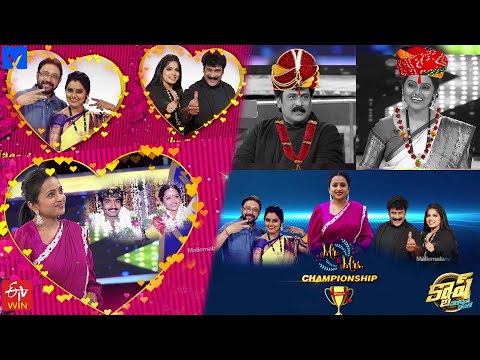