Etela Rajender, a former minister and BJP politician, has become sick. He was sent to the NIMS hospital in Hyderabad. His padayatra in the Huzurabad constituency was briefly stopped as a result of this.

Rajender's health has deteriorated as he was continuously undertaking a padayatra across the Huzurabad constituency in the name of 'Praja Divena Yatra'. Eteta, who was suffering from high fever and leg pain, was examined by Jammikunta doctors and referred him to Hyderabad. With this he halted the padayatra and joined Hyderabad NIMS.

Doctors have sent him to a Hyderabad hospital, according to BJP officials, since his blood pressure has fallen to 90/60, his sugar levels have increased, and his oxygen levels have also decreased. 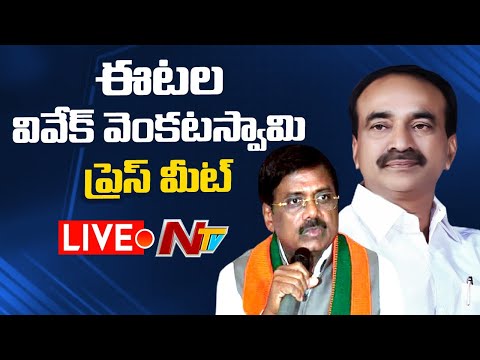 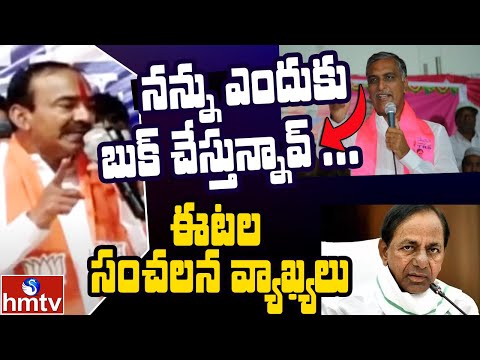 Eatala dares KCR to contest against him in Huzurabad by-poll, reacts to Harish's remarks
3 weeks ago 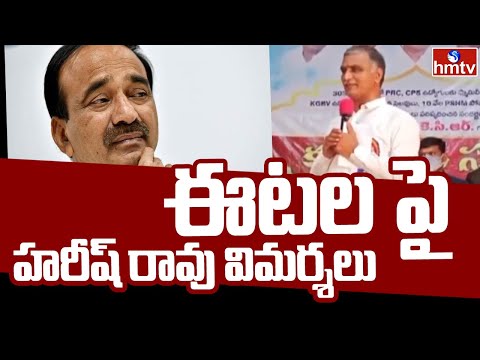 Harish Rao questions Eatala why he tendered resignation
3 weeks ago 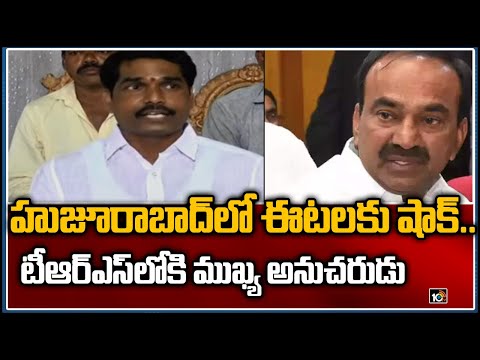 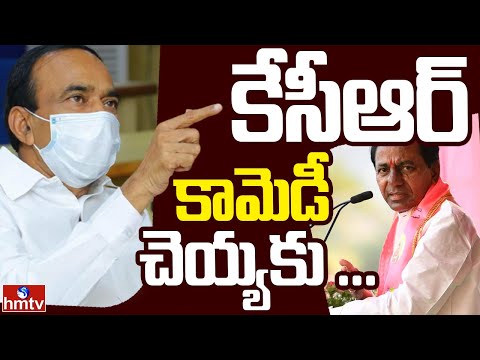 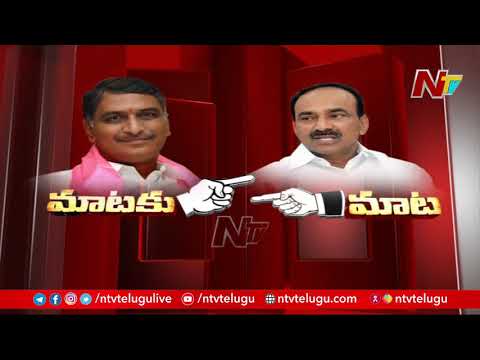 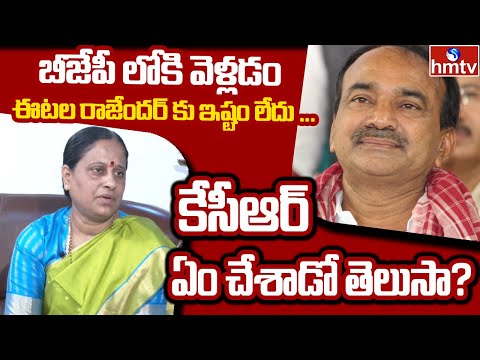