In the midst of the controversy over the Pegasus spyware revelation, the Supreme Court consented to consider a petition seeking an order directing an independent investigation into the alleged spying issue by a current or retired judge. N Ram and Sashi Kumar, two experienced journalists, brought the petition. Earlier, lawyer ML Sharma and Rajya Sabha MP John Brittas had petitioned the Supreme Court for an investigation into the espionage claims.

Taking note of the submissions, CJI Ramana said that the matter may be heard next week. 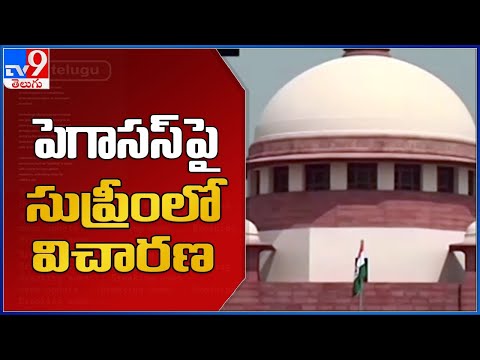