Ravi Siva Teja stars in the Telugu Romantic comedy web series 'Mr. Sarangapani.' In this episode 2, the main male and female characters explored their close relationship. Pani, the male character, has expressed his feelings for her female friend Indu. Pani's father uncovered their relationship one day.

The storey concept was created by Mahesh Reddy Aduri and is presented by Nagababu Konidela. The executive producer is Naveen Babu. The author is Chetan Bandi. The photographers are Rohit Sai and Adi Raju. 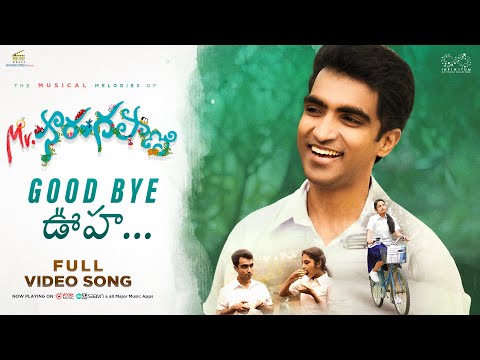 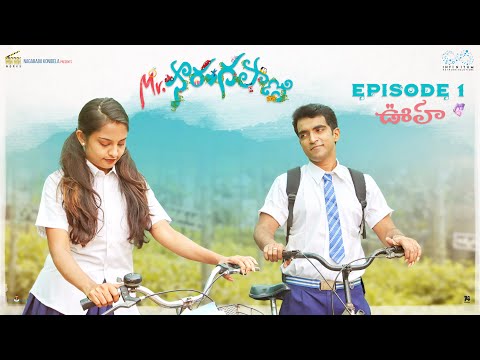 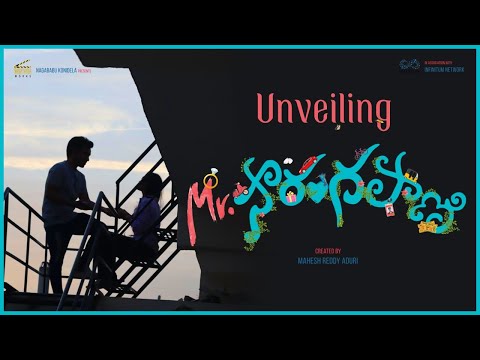