Tollywood ace director, who introduced many actors to Telugu Film Industry, is going to appear on the screen for the first time as an actor. Director shared the first glimpse of Raghavendra Rao from Pelli SandaD movie and receiving huge reactions from movie lovers and his followers.

In a tweet, he said, “After directing over 100 films, our Mounamuni comes in front of the camera... Here's the first look of @Ragavendraraoba garu as an actor, with #PelliSandaD.” Actor Srikanth's son Roshan and Sreeleela are playing lead roles in the movie. From the promo video, Raghavendra Rao is seen throwing the basketball into the basket. 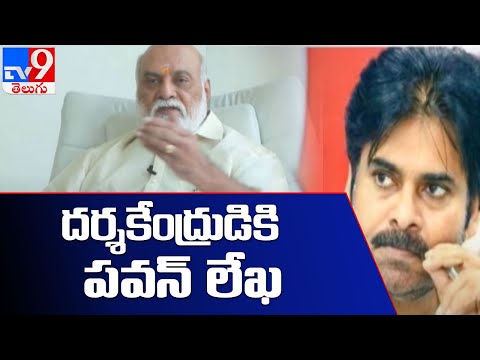 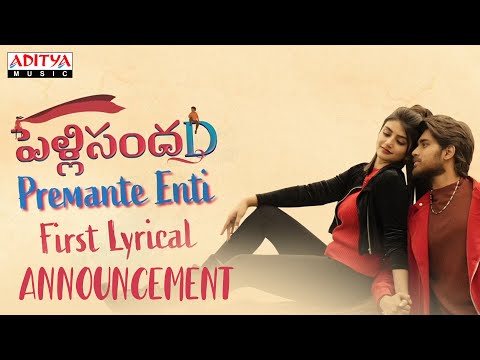 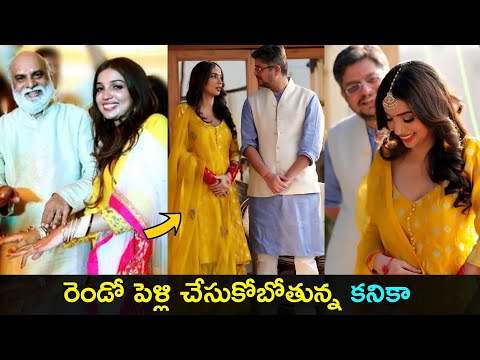 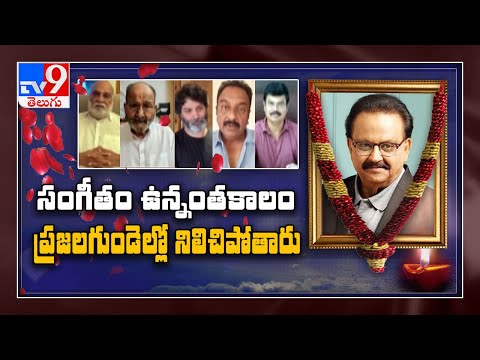 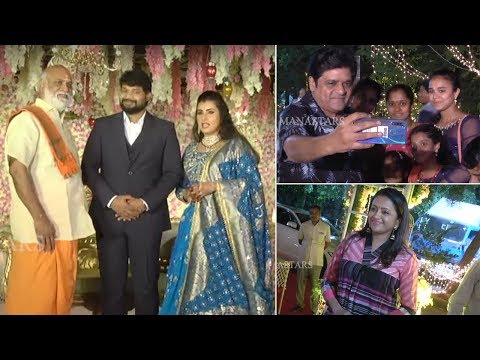 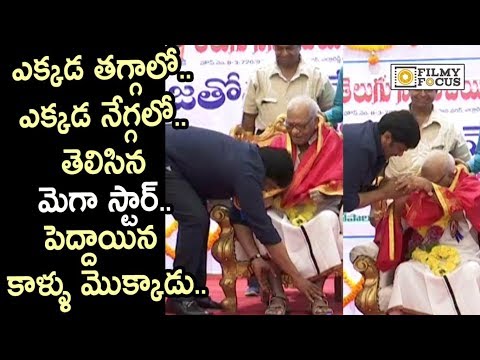 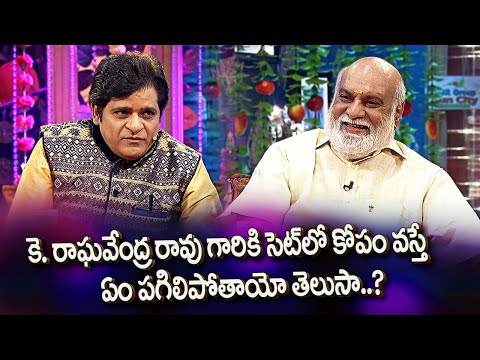