On the one-year anniversary of the new National Education Policy (NEP), Prime Minister Narendra Modi stated on Thursday that the government guarantees the young that the nation supports their ambitions. "One of the key elements in the grand exercise of nation-building is India's new National Education Policy," Modi remarked. Highlighting the significance of mother tongue and local languages in the NEP, PM Modi said that he is pleased that 14 engineering schools in eight states would begin courses in five Indian languages: Hindi, Tamil, Telugu, Marathi, and Bangla.
The Union Cabinet adopted the NEP last year at a meeting chaired over by Prime Minister Modi. 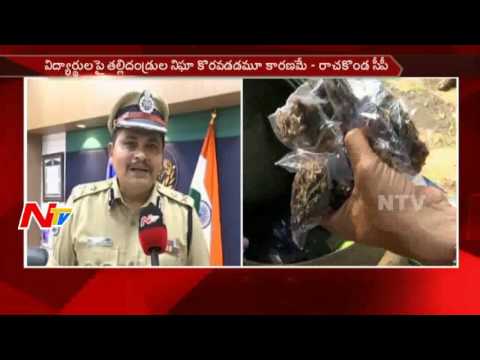