'RRR,' India's biggest action drama, is gearing up for musical promotions. The first song, titled 'Dosti,' will be released on August 1st. Hema Chandra, a popular singer who sang it, shared his experience. The singer went on to say that he was blessed and that it was a dream come true for him.
“It's my first song in the collaboration of director Rajamouli and music composer Keeravani,” Hema Chandra said, adding that the scale of ‘RRR' put him under pressure while singing.

RRR is a film directed by SS Rajamouli that takes place in the pre-independence period and tells the fictitious storey of Komaram Bheem (Jr NTR) and Alluri Seetharama Raju (Ram Charan). 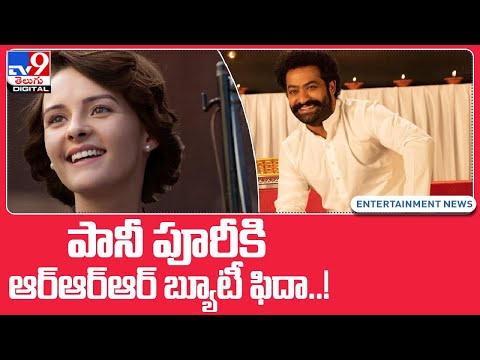 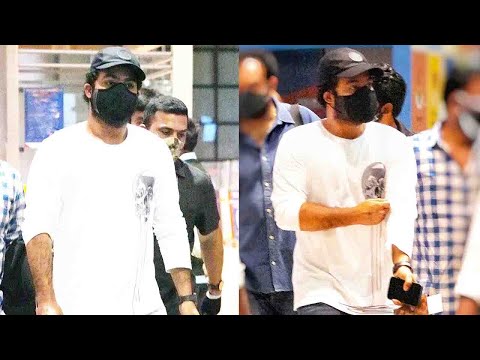 Jr. NTR spotted at Hyderabad airport after wrapping up RRR shoot
1 month ago 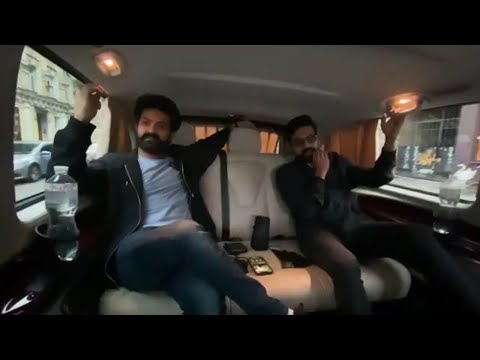 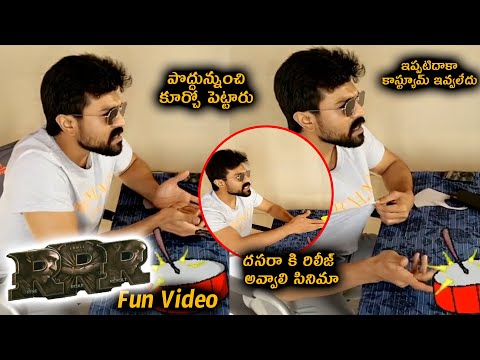 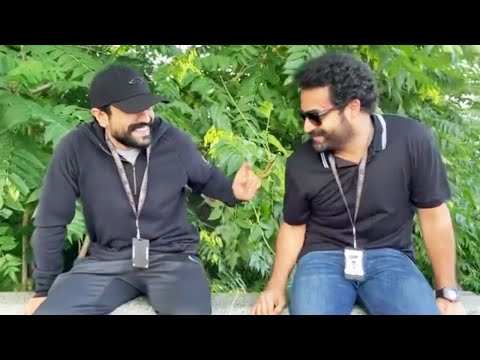 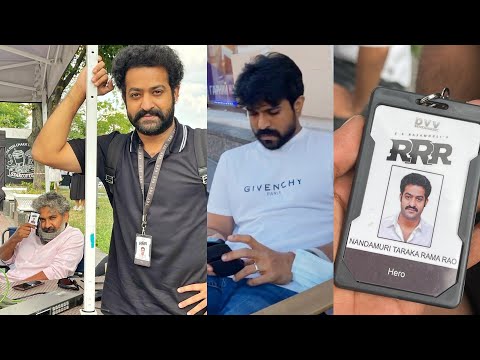 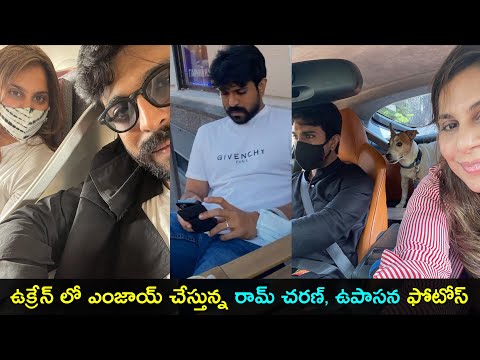 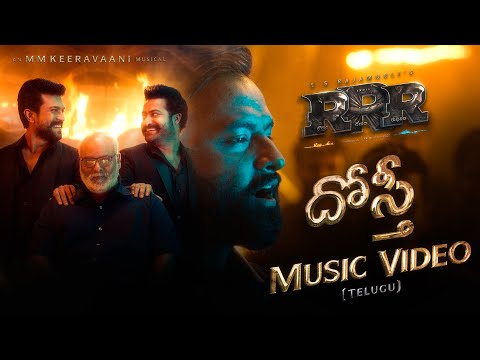